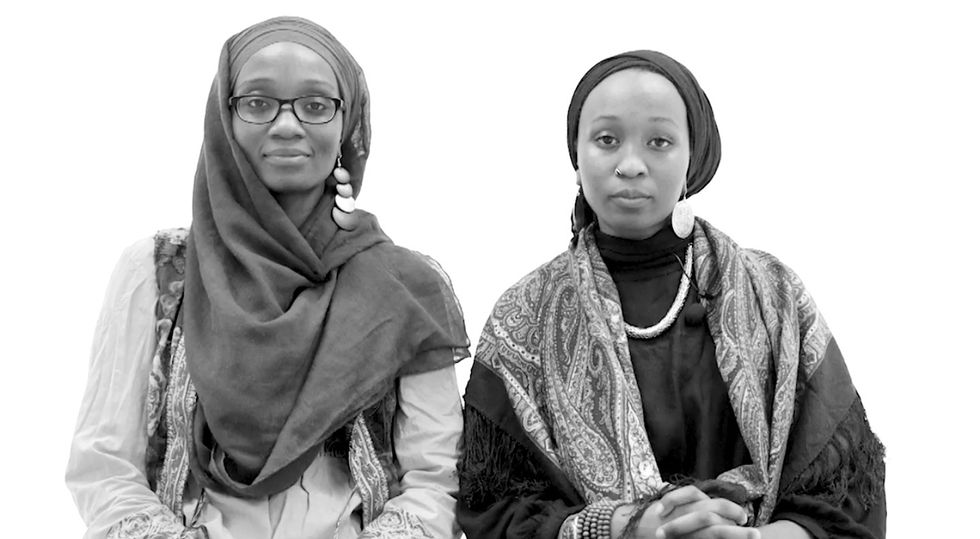 A new webseries on being black and Muslim addresses what co-founder, Mohamed Mohamed, calls an underrepresentation of the Black Muslim experience during Black History Month in the UK.

The series has even spawned a new hashtag: #BlackAndMuslimInBritain.

With almost 275,000 Muslims of African heritage in the UK, the absence of programming that specifically addresses African Muslims seems like a major oversight.

In an interview with BuzzFeed, Mohamed, pointed out the mainstream media's "sidestepping" of the Muslim faith of celebrities. He was triggered by media outlets saying that Muhammad Ali transcended religion and race, he said. In his estimation, religion and race was at the core of Muhammed Ali's identity, which he did not "transcend."

The series was born after an event last October where young black Muslims came together to talk about how their experiences were being erased from the larger narrative.

Co-founders Mohamed Mohamed, Sakinah Lenoir, and Saraiya Bah decided to tell the stories of influential Muslims in a way that did not erase their faith, and then committed to putting together oral Muslim histories.

With the importance of representation at its core, the series hopes to inspire black Muslims in Britain with the power of having a firm place in their nation's narrative. It will, hopefully, also make it harder to erase the experiences of black Muslims anywhere in the world.