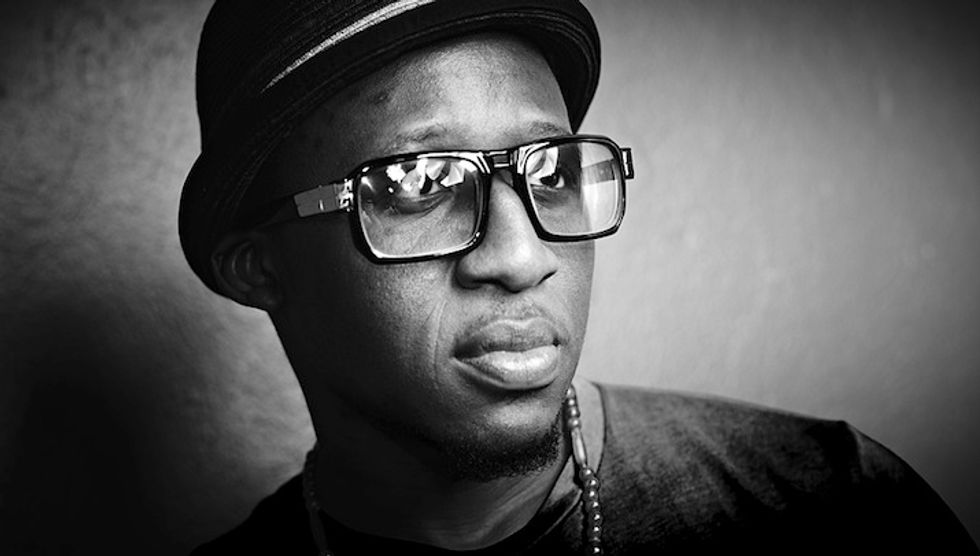 It's been a while since we've heard from Kigali-based "afropolitan collective" Illume Creative Studio and their mini-documentaries, Illume Sessions. Nonetheless the series recently returned with a double installment featuring Nigerian alternative soul musician Bez, whose "Say" was one of our Top Ten Nigerian Songs of 2013.

In the first session, Bez travels to Rwanda for the first time, and between meeting the Ambassador of Nigeria to Rwanda, P.A. Ogidi-Oke, and performing in front of a crowd, he discusses his entry into music and the difference between the African music of past and present. "In the times of Fela Kuti," Bez says. "He used music as that tool to talk for the people. And a lot of people could relate just 'cause he was saying what they wanted to say but they just didn't really say it...A lot of people are so tired of, like, 'Africa is hardship,' we are in 'the back of the woods,' we're the 'dark continent,' and everything. And a lot of people just want to celebrate Africa. They just want to celebrate who we are." In the second session, Bez plays an engaging acoustic set of songs off his celebatory 2011 LP, Super Sun. Watch both videos below and stay tuned for more from Illume.