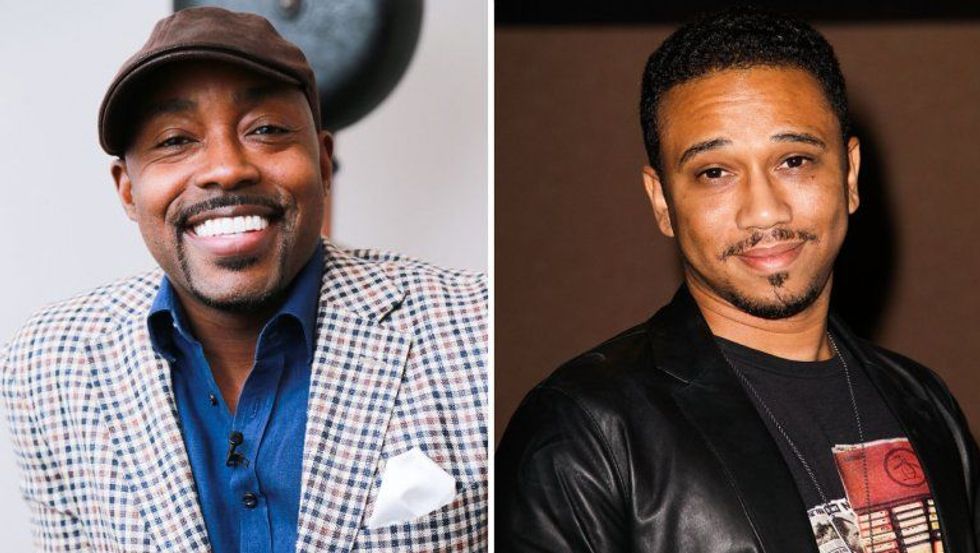 "Black America" is the right kind of alternative history drama.

A new drama by Will Packer and The Boondocks creator Aaron McGruder, which envisions an alternate history for black people in post-Civil War America, is currently in the works, reports Deadline.

Black America is a speculative fiction series, set in a world where African Americans claimed the Southern states of Louisiana, Mississippi, and Alabama as reparations for slavery following the Civil War. The territory occupied by these former slaves is now the sovereign nation of New Colonia. The country has faced several challenges, brought on by its neighbor, the United States throughout its 150 year history, but it is now becoming a major world player while the United States struggles to stay afloat.

The series, which is set to premiere on Amazon, was announced back in February. Further details about the drama comes on the heels of the controversy surrounding HBOs recently announced alternative-history drama, Confederate.

“I felt this was the appropriate time to make sure that audiences and the creative community knew that there was a project that preexisted and we are pretty far down the road with it,” Packer told Deadline.

Unlike Confederate—a series which explores what America would be like if the Confederacy had won the Civil War and slavery still existed—Black America imagines a more hopeful black American experience.

“It was something that was personally intriguing for me as a black American, you would be hard pressed to find many black Americans who have not thought about the concept of reparations, what would happen if reparations were actually given," said Packer. "As a content creator, the fact that that is something that has been discussed thoroughly throughout various demographics of people in this country but yet never been explored to my knowledge in any real way in long-form content, I thought it was a tremendous opportunity to delve into the story, to do it right.”