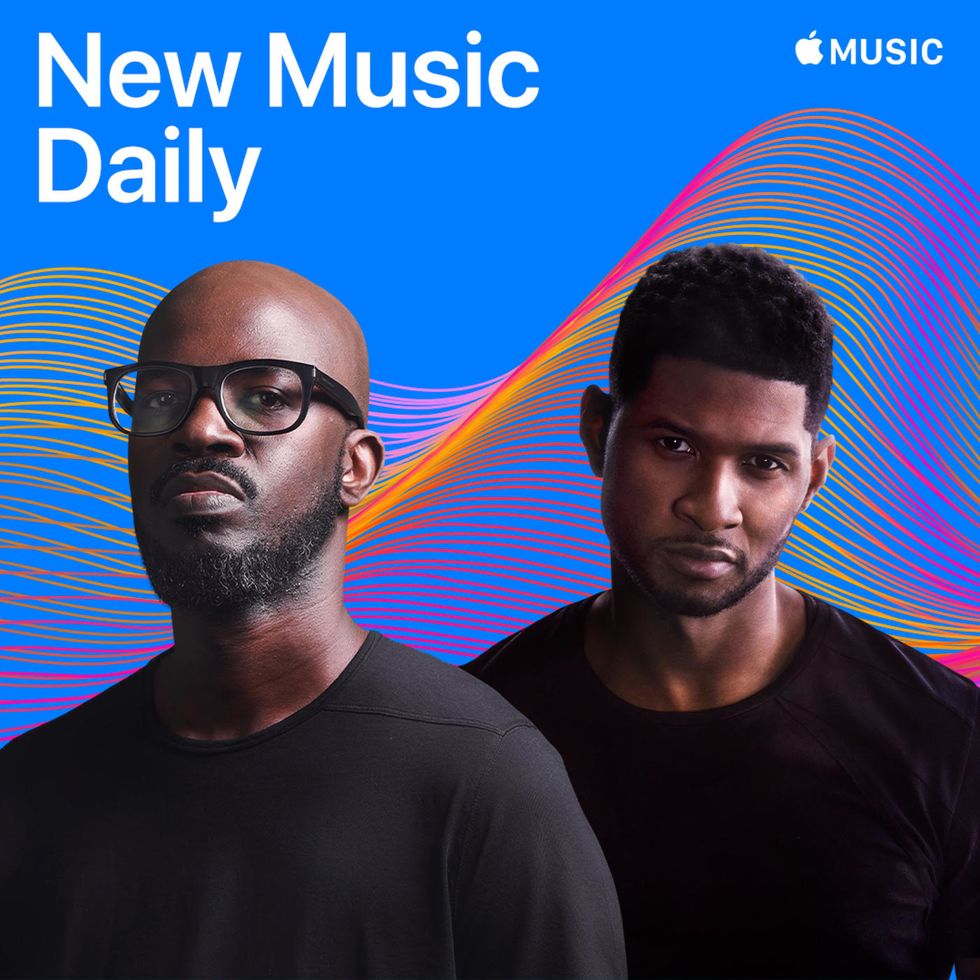 Amidst the hype generated by the single, Black Coffee just did an interview with Zane Lowe on Apple Music's Beats 1 in which he spoke about the collaboration. "Since I was a kid," said Black Coffee, "Usher was a big star. But it's beyond that, he's one of the most talented people that I've always wanted to work with and what was even better was meeting him. He's one of the coolest people."

Black Coffee also announced that he's dropping an album before the year.

"I'm about to drop an album," he said, "so I've been working like with different artists. I have some beautiful songs coming. I'm very excited. I'm currently working on one with Riot. It's almost finished. I think it's going to be my next single after I play it out in the clubs. It's time for music for me, man. And I've been doing the touring thing since the beginning of the year, and in between, I tried to make studio time. I'm coming up to LA, I'm going to finish up some like touch-ups in studio. And then before the end of the year for Christmas, I want to release an album."

The DJ and producer also spoke about the fake news that have been adding fuel to an already raging fire of xenophobic attacks in South Africa.

"We have to educate ourselves with what's really happening," Black Coffee told Zane Lowe. "One of the things I was show was a building in Nigeria being burnt down by Nigerians, and they were saying it's a south African business being burnt down because people are upset. Only to find out that it didn't happen."

Read: Here is All the Fake News About South Africa's Current Xenophobic AttacksHere

Fake news has caused a lot of harm in the current situation in South Africa. A lot of videos that weren't even taken in South Africa were circulated on social media with misleading captions.