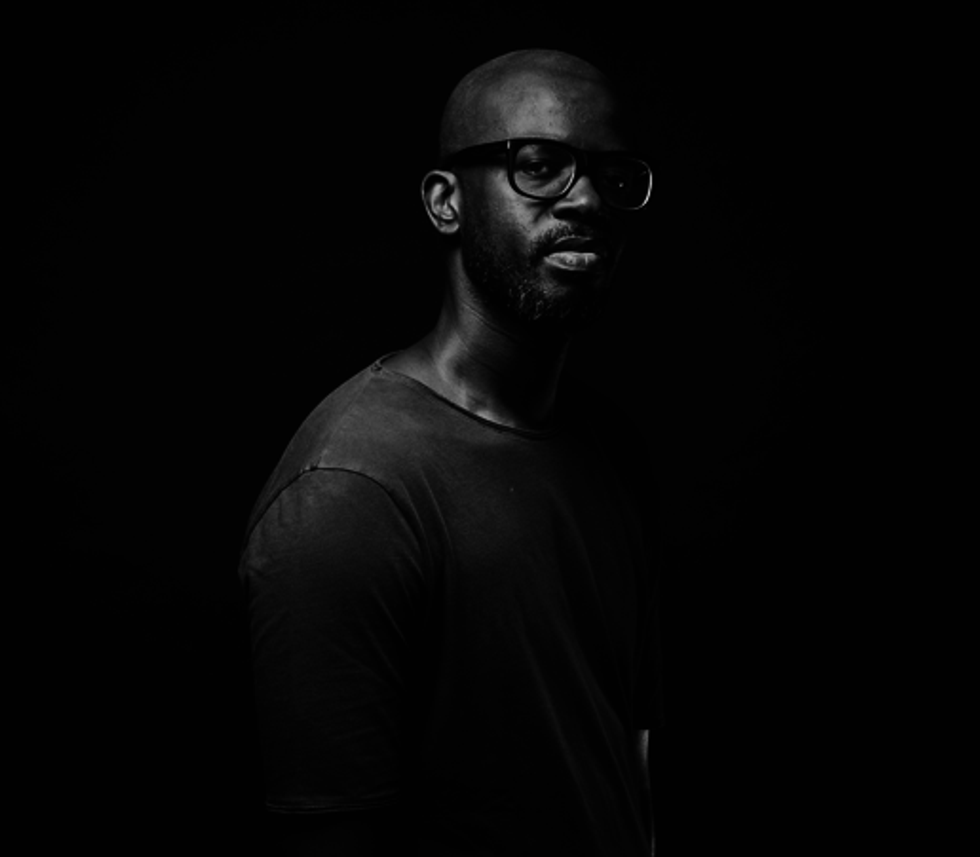 South African house DJ and producer Black Coffee's 2018 is off to a great start. He is one of the only two African-based acts on this year's Coachella lineup.

As if that wasn't awesome enough, last night, the DJ took to Twitter to announce that he will be a resident DJ at Wyn Las Vegas, a luxury resort and casino located on the Las Vegas Strip in Paradise, Nevada. Coffee's residency was announced alongside other two fellow "leaders of the underground tech house revolution" Solomun and Jamie Jones.

Thrilled to finally announce a residency at @WynnLasVegas this year! 2018 is off to a great start. pic.twitter.com/o8CGytCzID
— #PIECESOFME (@RealBlackCoffee) 2 January 2018

Wynn's managing partner Alex Cordova told Billboard, "These first-ever tech house residencies on the Strip will showcase three of the biggest names in the genre. Tech house continues to rise in popularity in the United States and abroad, and we look forward to bringing and expanding this music style into our programming."

Last year Coffee, among other power moves, appeared on Drake's More Life playlist/album, became a resident DJ at Hï Ibiza (a club in Ibiza), and also became the first African artist to host his own show on Apple's Beats 1 Beats 1?

He also revealed, he was supposed to work on Jay-Z's 4:44, and that Rihanna wants to work with him. How about the time he almost worked with Usher, but didn't because he didn't feel comfortable with what the R&B's expectations of him were?

Slow down, Coffee, you killin' em!