The Black Comic Book Festival is Returning to New York 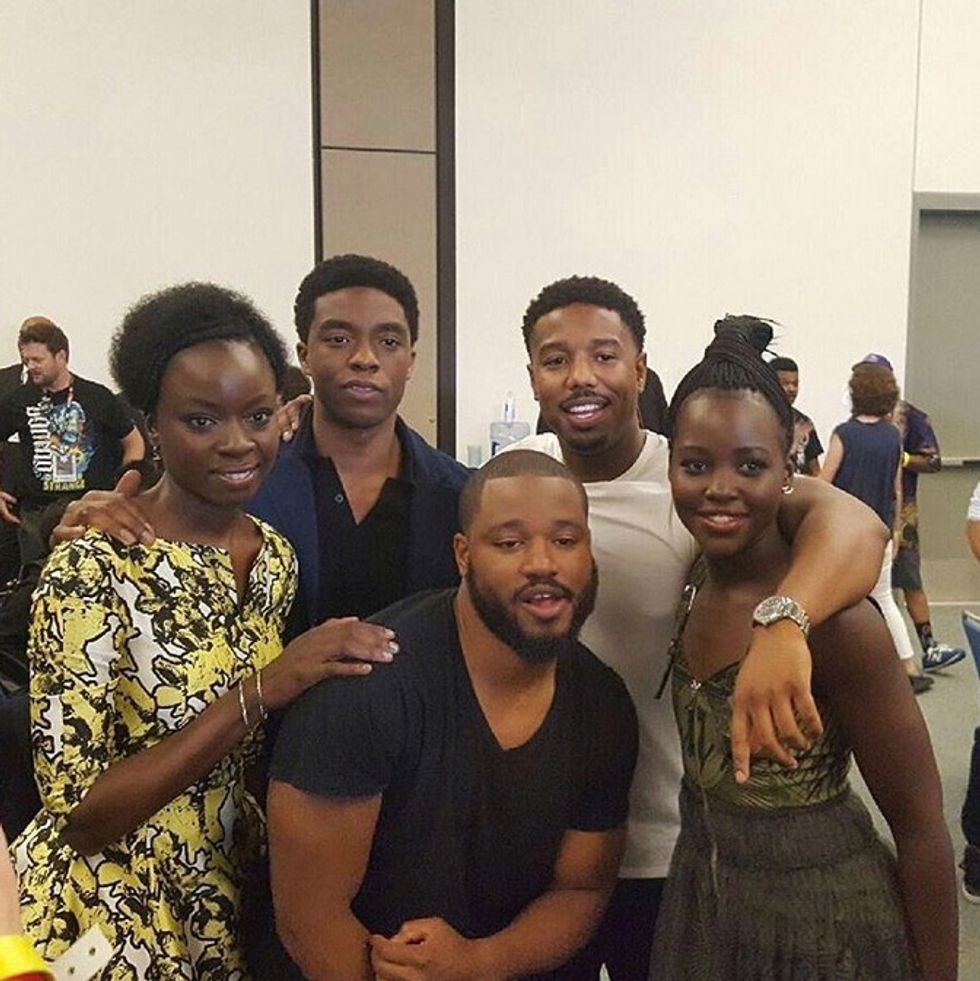 The Black Comic Book Festival may very well be the coolest day of the year. If you don’t take my word for it, just ask the 7,000-or-so people who attended the 2016 one.

Today, the Schomburg Center for Research in Black Culture announced the festival is to officially return to New York City in January 2017. And, for the first time, it’ll take place over the course of two days.

The annual event at the Schomburg Center in Harlem celebrates the past, present and future of black comics through panel discussions, film screenings, cosplay and exhibit tables with the top black comic creators from across the country.

“We decided to build the Black Comic Book Festival focusing on amplifying the voices of independent creators to convene the community around their art and efforts, and to feed an alternative market for culture and literacy,” Deirdre Hollman, Director of Education and Exhibitions at the Schomburg Center, said in a press statement.

“I believe the biggest influence has been fostering a space for creative community exchange by connecting a plethora of creators, storytellers, artists, and bookmakers with an intergenerational audience of readers. Creating this space at the Schomburg, in the heart of Harlem, where the community trusts the mission of promoting black history and culture, adds to the uniqueness of this event - it is by, of and for the people.”