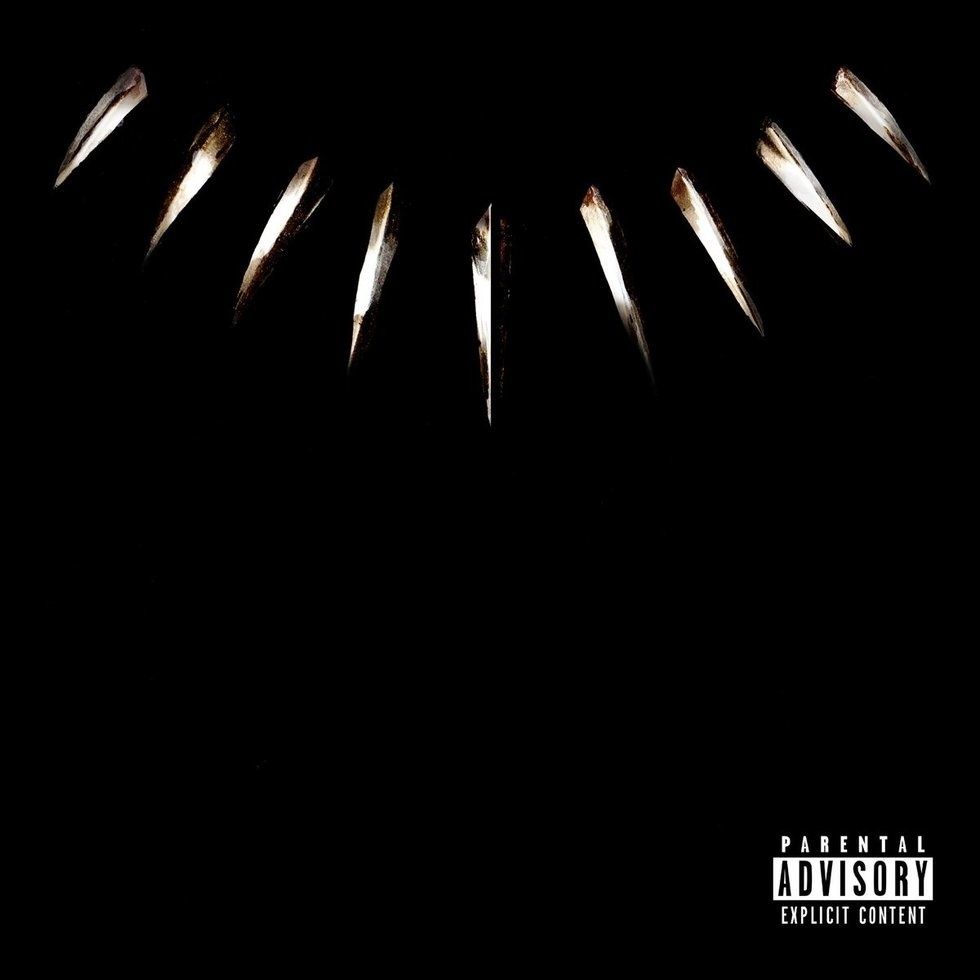 Breaking down the appearances by South African artists in the Black Panther album.

The Black Panther soundtrack has officially arrived and it's all sorts of great.

Among the international stars that contributed to the album, the album features four South African artists whose collaborations we're about to dig into here after giving the album a listen.

Here is how we think the four South African artists did on their features in the Black Panther album.

Sjava's a messenger of the people. You can never fault the way this man tells his story and the impeccable way in this he's managed to modernize the maskandi and mbhaqanga singing styles. The way he sings his praises when introducing himself in the beginning of his verse on "Seasons" will surely give you goosebumps. His verse is solid—it's emotional but not whiny, and it reveals a man who's comfortable with his story and who he is. If you understand IsiZulu, then this verse will put you in your feels. An excerpt:

The politically-charged "Opps" is one of the strongest songs on this album. Vince and Kendrick were always going to spit technically correct verses. Vince, as usual, advocates for our right as black people to do whatever the fuck we like, which we are constantly being denied ("They don't wanna see me gettin' to the check/ They just wanna see me swimming in the debt"). Yugen Blakrok, on her verse, proves she's a high caliber emcee who does more than rhyme "and" with "land." She rhymes in syllables over a skittering rhythm, over a tempo you normally wouldn't hear in her own music. She's outside of her comfort zone, but manages to excel. Yugen Blakrok makes the difficult look easy as she raps potent lines such as:


"Mouth piece drawn, got a verbal armory/
Stack bodies, not figurines/
Move beneath the surface, submarine/
I'm half machine, obscene with a light sword/
Look inside the brain, it's a ride in the psych ward"

All of Babes Wodumo's lyrics are almost 100% in IsiZulu. Even during interviews, she hardly ever utters an English word. Power to that. But her verse on "Redemption" is mostly done in English, except for the vocable "kikirikiki." Something seems off here. She doesn't sound like her usual charismatic self, it's as if she's curbing her own personality. While her appearance is not bad, it just lacks the x-factor that has made Babes Wodumo the star she is. In short, she can do better.

You either love Saudi's music or you hate it–there hardly ever is an in-between. In "X," Saudi is part of a spaz fest alongside Kendrick, SchoolBoy Q and 2 Chainz. He switches between melodic and conventional raps on his verse, just like he does on most of his songs. There's nothing innovative about that, but he delivers his verse so suavely you can overlook mediocre lines like: "I keep the piece on me, I leave you puzzled," and "I'm higher than her Dad's salary." Side note: How great is 2 Chainz' verse on this song, though?

Listen to the whole album below.