'Black Panther' Rakes In R16.8 Million In Its Opening Weekend In South Africa 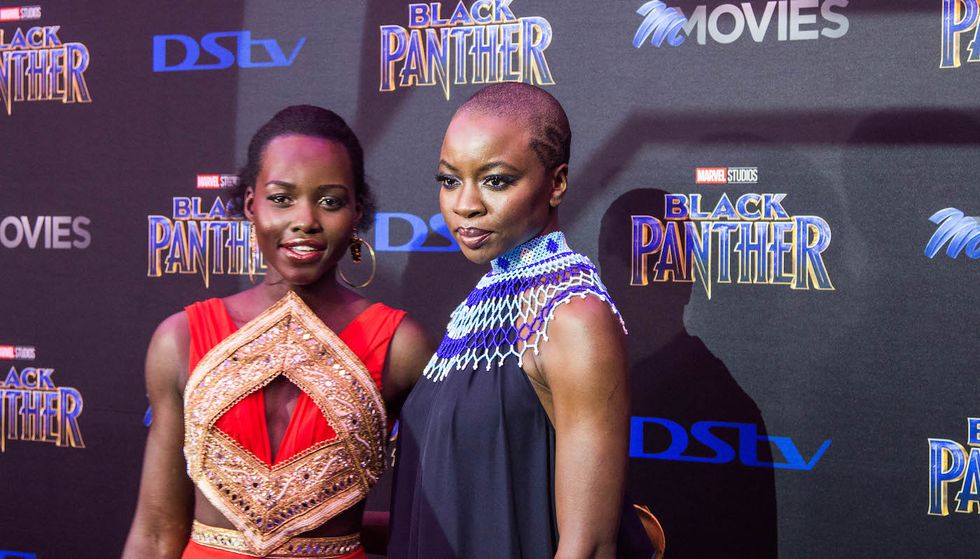 Numbers do not lie.

The hype didn't just end on Twitter, as the movie's box office numbers are impressive and record-breaking.

According to a report by SowetanLIVE, Black Panther earned R16.8 million ($1.4 million) in its opening weekend (16 to 18 February), and attracted more than 200k viewers.

This is the biggest ever opening for a Marvel Studios movie in South Africa. It is also the third biggest opening weekend in the country.

Top10 box office for SA - #BlackPanther pounces on the top spot. Jumanji has the most money to date, R59m, since it opened in early January. #BlackPantherSA will take about 3 weeks to catch up if it matches its first three day takings of R16,8m week on week #WakandaForever
— Gayle Edmunds (@GayleMahala) 19 February 2018

Black Panther has received mostly positive reviews from both media and the general public alike in South Africa.

Issues of representation, great depiction of Africa and Africans and the visibility of black women, are among some of the many things the movie gets right. And the humor is great, too.

RT @GayleMahala: 200 000 South Africans saw #BlackPantherSA this weekend with the film making R16,8m at the box office. The 3rd highest opening in SA ever and the biggest opening for a Marvel Universe film in SA - this is the 18th film in the franchise #WakandaForever
— City Press Online (@City_Press) 19 February 2018

It's not just a movie. It's a movement. A celebration of black consciousness. An Afrofuturist's dream come true. @rukeeveni#BlackPanther#BlackPantherSAhttps://t.co/hxw5l8mU8apic.twitter.com/LvGvk2CoT5
— The Namibian (@TheNamibian) 19 February 2018