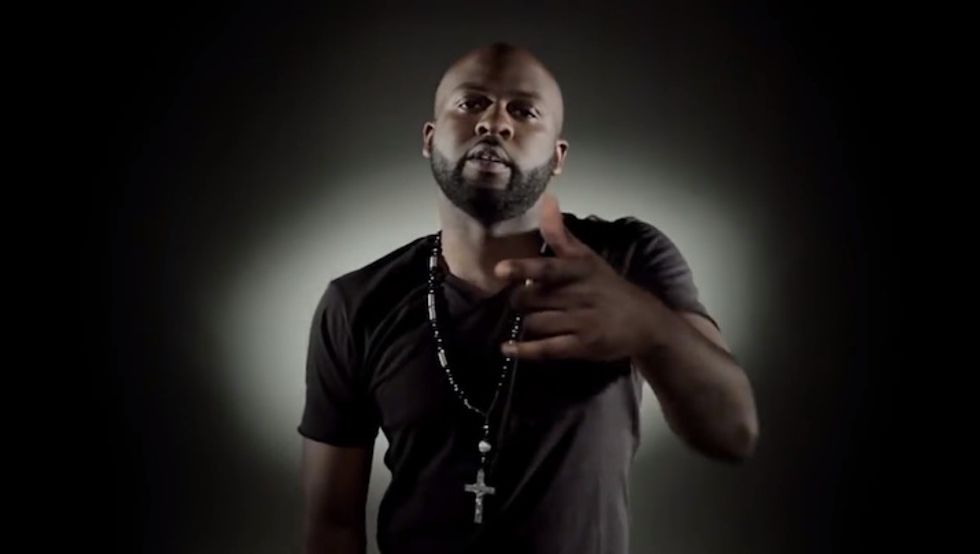 Half of Pretoria rap duo The Anvills, Blaklez prefers freedom over the coveted feat that is fame. This, we learn from the veteran emcee’s latest single “Freedom Or Fame,” which he recently released visuals for. He waxes poetic on why he chooses freedom over fame atop a minimalistic backdrop characterised by a perennial synthesizer that flows over a droning bassline and double time hi hats. “Keep the fame ‘cause we want freedom,” he sings on the hook. Blaklez is not afraid to be honest about the issues in his life, from suffering the loss of his mother, to his dirty laundry being exhibited to the whole world, to his long-time crush on Pabi Moloi, and being a father. “The whole world knows my skeletons/ Sometimes I come across like I need medicine/ But don’t judge, I been to places you’ve never been/ Dream about what Pabi Moloi and I could have been,” he raps on the third verse. The tune’s video mainly consists of shots of Lez but also has flashes of scantily-dressed "dime pieces" and cameos from former Orlando Pirates defender Edward “Magents” Motale and fellow Cap City emcee Boy Wonder. Blaklez’s latest is a laidback, honest and relatable story. It's easy on the ears and vulnerable, yet not corny. Watch the "Freedom Or Fame" video below and follow Blaklez on twitter over here.