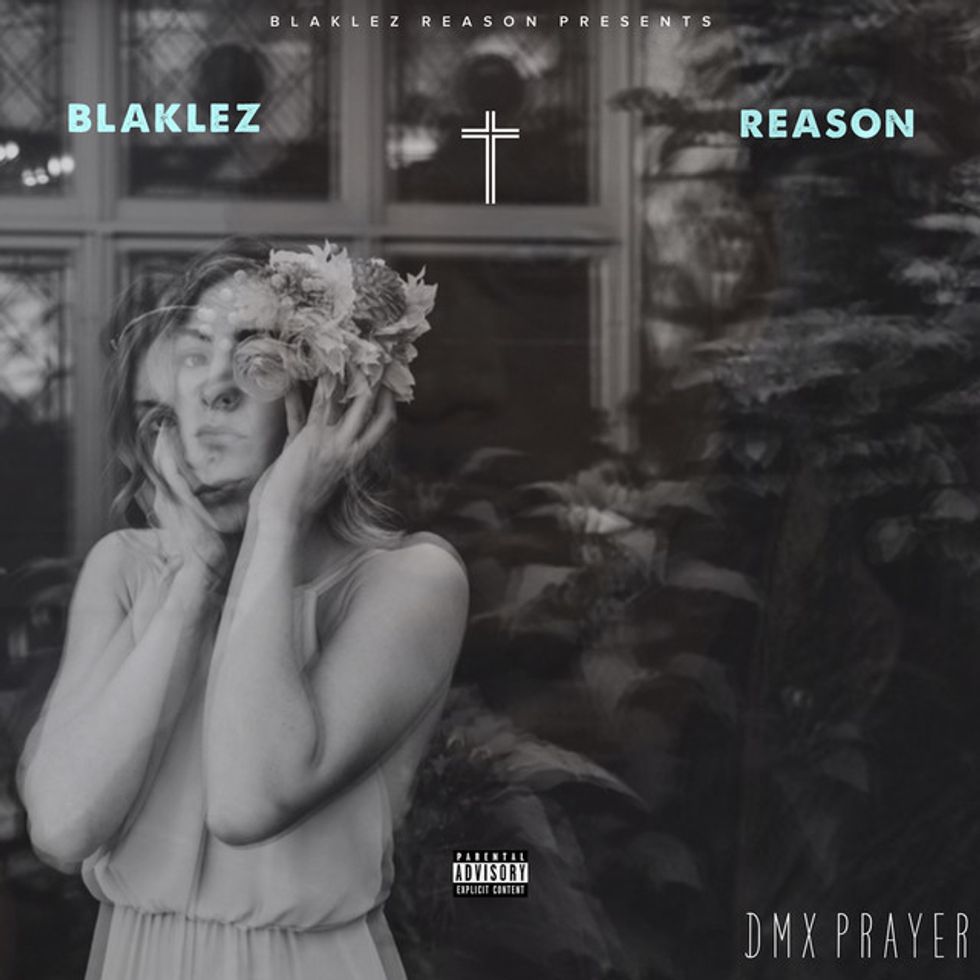 In Blaklez's latest single, the Pretoria MC does some self-introspection and reflection. He looks back at the tough come-up days and hopes for a better tomorrow as he navigates the present and its complications.

He croons on the hook:

"I'm just checking my moves, I switch 'em like a ball player/ We ain't had no money, never used to ball, playa/ Livin' through hope and luck, my homie, it was all prayer/ now we hoping that the Lord save us."

Blaklez shares the key-laden trap instrumental with Reason, who he has collaborated with before, most notably on the equally introspective 2016 single "Freedom Or Fame Reloaded," which also featured the late rapper Pro.

"Pray for my kids, my mom and my bro/ Also, my sister, my papa and magogo/ Never forget my bitch 'cause she gave me some bread when a nigga ain't had any dough/ Now, we got kids and a crib full of shit we don't need, I don't have any place for no hoes/ Only got space for the truth/ Come see my place, I got views/ Only see greens and the blue/ Don't give a fuck about you/ 'cause my daughter playing my music/ And I'm doing business with Jews /Them niggas pay for my views/ Y'all niggas pay for the views..."

Blaklez and Reason are two of the most introspective and honest rappers in South Africa. The two have both shared detailed accounts of what goes on in their lives when the stage lights go off and real life demands to be faced.

Blaklez's previous single "I Have No One" saw him share his internal battles with depression. Which is nothing new, as he wore his heart on his sleeve on his albums, especially 2015's A Broken Man's Dream. Reason has detailed his life in his autobiographical discography, which spans six albums and a few mixatpes.