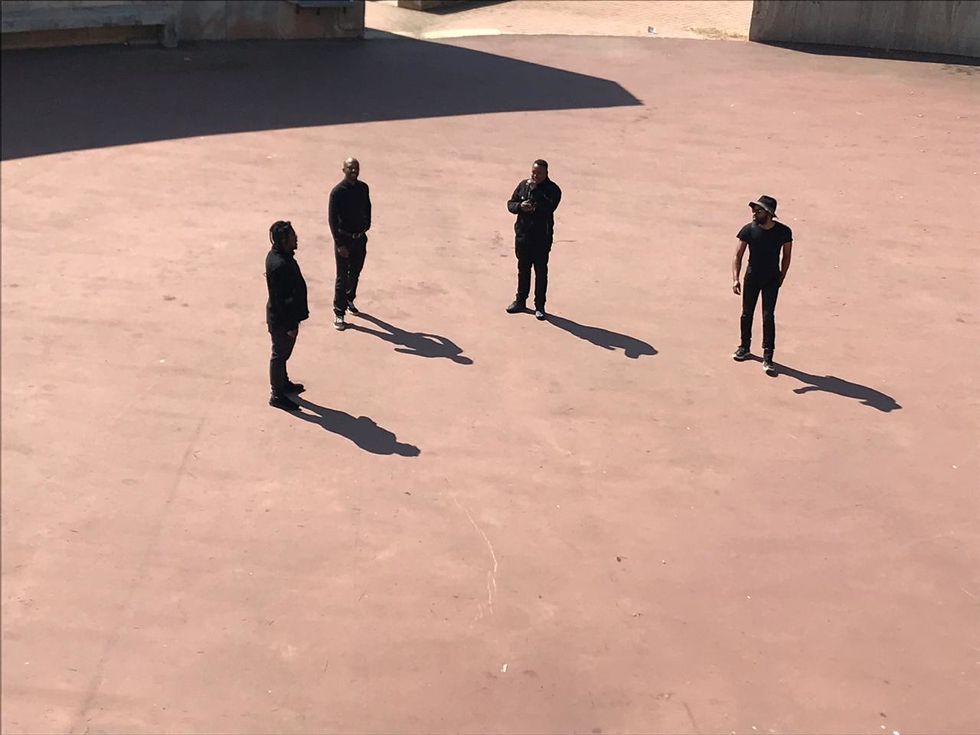 BLK JKS team up with Morena Leraba in new single from the band's upcoming album.

Ten years since the release of their 2009 debut album After Robots, the alternative South African band BLK JKS release a single to their upcoming album. "Harare" features Lesotho artist Morena Leraba whose music is highly inspired by the Lesotho genre famo.

"Harare" is an atlas of genres including rock, folk, electronic and of course famo, among others.

"The lyrics came naturally. The whole migration thing, people tell you what they go through working in South Africa without proper documentation. It's a big topic in the famo scene."

The song started taking shape in 2011. The band's drummer Tshepang Ramoba shared with the newspaper that the song was inspired by a performance the group delivered in Harare, Zimbabwe. The drummer recalls the Harare crowd braving the rain during their set on the day.

Ramoba met Leraba in 2017 and a recording session they had led to the lyrics of "Harare."

BLK JKS released their debut album After Robots in 2009. In 2019, the band is releasing a new album titled Abantu: Before Humans and "Harare" is the project's first single.