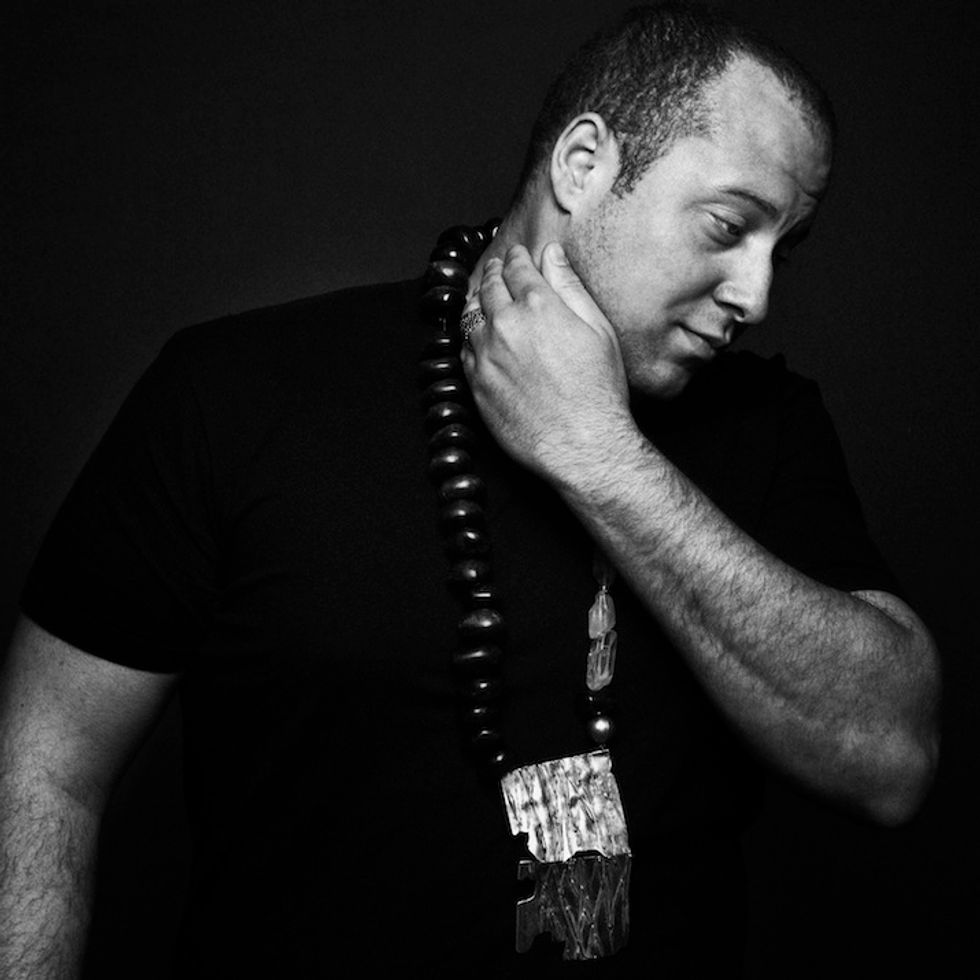 A few months ago Central African Republic-born DJ Boddhi Satvatook to social media and asked his fans for song suggestions to remix. True to his word, the globetrotter producer offers up a 26-track mixtape this week for the third and final installation of his Ancestral Soul Interpretations. Similar to the first and second releases in this trilogy, Satva's remixes run the genre gamut from R&B classics to deep house and hip-hop club bangers. From reworking current chart-toppers such as Drake, Beyonce and Nicki Minaj to the likes of  Femi Kuti, Aaliyah, Lauryn Hill, Common, R Kelly, Willie Hutch and FKA Twigs, Satva revamps each track with his ubiquitous but particular blend of deep bass, R&B, and Central/West African drum rhythms to a create a soul-felt mixtape. The prolific producer is slated to release his sophomore album Transition in March of next year. In the meantime, you can catch Satva this month in Amsterdam where he'll be performing at the Djoon Experience event alongside fellow deep house and afrobeat makers including  Rancido,  Zepherin Saint, Djeff Afrozila, andMr. Raoul K. Stream Ancestral Soul Interpretation Pt. 3 below.