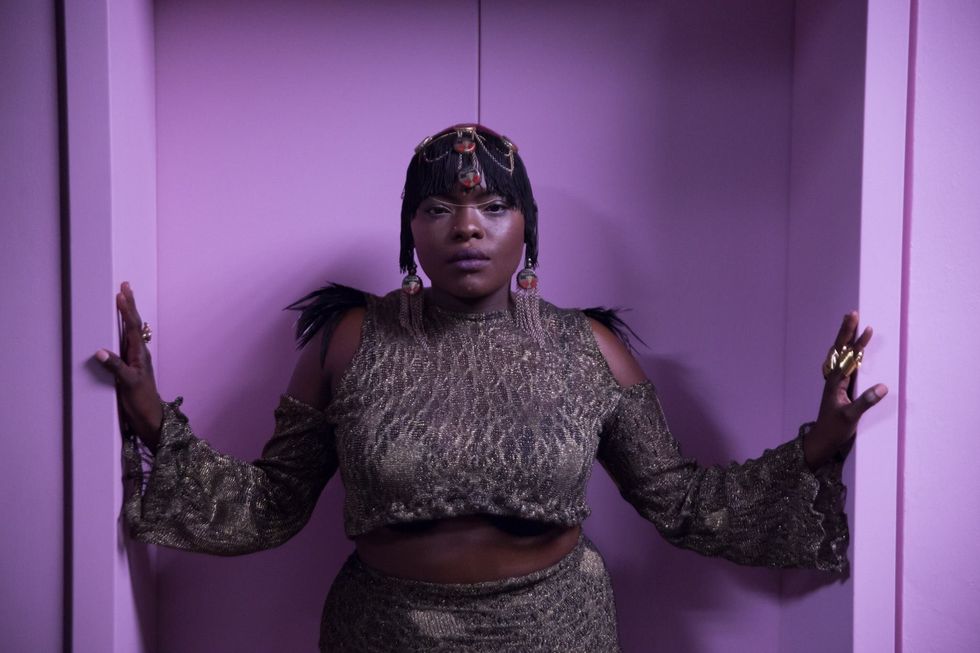 BONJ will be joining Sam Smith on the SA leg of his world tour.

If you read our website, you should have at least seen BONJ's name. The artist was, until recently, known for being a member of the now-defunct Cape Town band The CITY. You may also be familiar with the several collaborations she has worked on with veteran producer and DJ, Maramza.

Soul Singer @SAMSMITH announced today that @bonjglobal will join him as support on all his SA dates as part of his… https://t.co/sF9vjALL29
— BIG Concerts (@BIG Concerts) 1553069159.0

Last year, BONJ signed a deal with Universal Music Group, under which she released her single "Till The Tide." The song blends soul and electronic music, and was one of our favorite SA songs last year.

Get familiar with BONJ; listen to her tunes below (or on her SoundCloud page), and be sure to cop a ticket to the Sam Smith tour to see her do her thing live.

The Thrill Of It All World Tour, South Africa dates: