Boris Johnson is Bad News For Africa: Here's Why 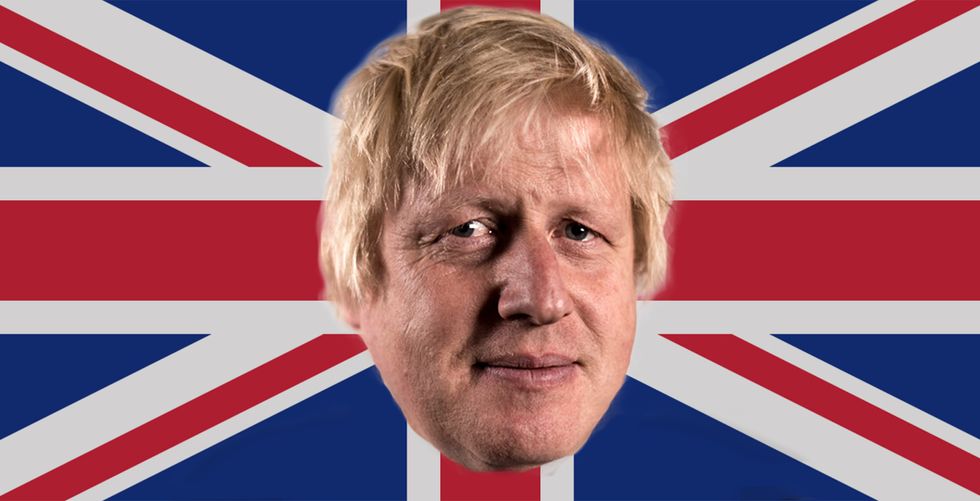 Johnson’s buffoonish media persona has often insulated his beliefs from serious scrutiny. But after his role in the campaign to leave the EU, which became associated with xenophobia and racism, people are beginning to dig a little deeper. And it’s not pretty. The times of dismissing ‘Bo Jo’ as a joke are officially over.

Tipped as a favourite to take over from referendum-loser David Cameron as Prime Minister (they were members of the same super-elite school, university and men-only dining club, yay for social mobility), many breathed a sigh of relief when Johnson dropped out of the race. But new PM Theresa May is not much better, with a track record on immigration and refugees which Voldemort would be proud of.

As Foreign Secretary, Johnson’s views on British colonialism and race should be of concern to the African continent in particular. We don’t know how these positions will play out in his new job—but from trade to terrorism, Africa will soon find out.

While Britain does not hold the power it once did on the international stage, it is not irrelevant either, particularly in Commonwealth countries—of which there are 18 in Africa.

We’ve compiled some of Johnson’s worst Africa-related statements in one easy list.

2000: He edited a magazine which said black people have lower IQs

When Johnson was editor of The Spectator, an article was written which stated that “Orientals...have larger brains and higher IQ scores. Blacks are at the other pole”. When this was brought up by his rival during the London Mayoral race of 2008, Johnson did apologise. But it feels like apologies or not, Johnson has made too many of these ‘blunders’ for them to be brushed aside. Particularly now that he is FOREIGN SECRETARY.

Yesterday, the same magazine re-published a piece written by Johnson himself in 2002 in which he wrote “The continent may be a blot, but it is not a blot upon our conscience. The problem is not that we were once in charge, but that we are not in charge any more.”

Johnson also uses a quote from a British colonial official to support his stance on “tribal conflict” in Uganda: ‘‘I’ve been in Africa for ages and there’s one thing I just don’t get. Why are they so brutal to each other? We may treat them like children, but it’s not because of us that they behave like the children in Lord of the Flies.”

The same year Johnson was quoted saying that “the Queen has come to love the Commonwealth, partly because it supplies her with regular cheering crowds of flag-waving piccaninnies" (racist caricatures of dark-skinned children of African descent). “No doubt the AK47s will fall silent, and the pangas will stop their hacking of human flesh, and the tribal warriors will all break out in watermelon smiles to see the big white chief touch down”, Johnson continued.

2013: Johnson doesn’t have a very high IQ himself

Just thought we’d throw this in there. When delivering the annual Margaret Thatcher Lecture (God help us all), Johnson implied that lower IQ is the reason poorer people struggle to get ahead - and called for more to be done to help the 2% of Brits who have an IQ above 130. On a radio show following this, Johnson incorrectly answered two IQ quiz questions and refused to answer a third. Damn.

2014: Winston Churchill and the benefit of British rule

Boris Johnson is the biographer of British wartime Prime Minister and colonialist Winston Churchill, who is still hailed a hero in the UK. Before publishing the biography, Johnson spoke of Churchill’s legacy and described countries which “haven’t had the benefit of British rule” as “less fortunate”.

On the day Obama visited the UK to make the case for Britain remaining in the EU, Johnson didn’t like it. He responded by alluding to the “part-Kenyan President’s ancestral dislike of the British empire”.