You Need To Hear This Incredible Guitar Playing From Botswana 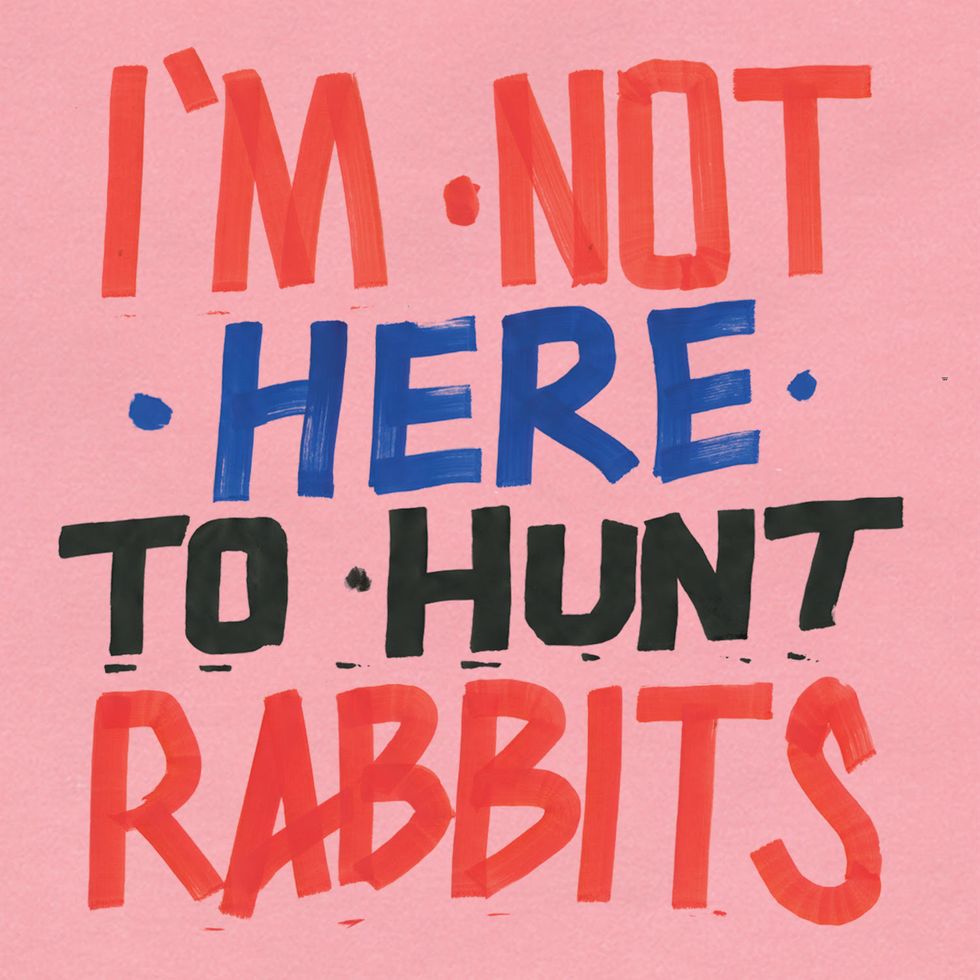 Here's a style of guitar playing from Botswana that you've probably never seen before.

In a Youtube clip that's been viewed over a million times, Ronald "Ronnie" Moipolai can be seen playing a guitar from above the neck, fastly plucking away at the uncharacteristically four-stringed instrument, even hitting the guitar's body to create some sounds.

This incredible style is now being compiled by Piranha Records and Vital Record in their upcoming release, I'm Not Here To Hunt Rabbits, due April 27. Today we're premiering the second single off that compilation, "Tika Molamu (Knobkerrie Throw)," by Botswana's talented Sibongile Kgaila.

"Traditional Botswana guitar is always four strings, never six," writes Sibongile Kgaila. "Our music is suited for four strings. With six strings, now you're moving into jazz and other kinds of music. All the songs I play are my own compositions. Ideas just come to me, like fruit falling from a tree. There's nothing I like more than composing songs. [...] Over the years I've shared lots of tips and tricks, but I take pride in having my own distinct style."

David Aglow from Vital Record adds, "Sibongile is a rock star. You know it when you see him, and he dresses to stand out. [...] I've seen him crack up stone faced people passing by who really seemed to have no interest in this kind of music at all. [...] Seeing Sibongile live in a small town bar is an experience you'll never forget even though you may have difficulty remembering it!"

I'm Not Here To Hunt Rabbits album is coming out on vinyl along with a 36-page color booklet & 8 download bonus tracks on April 27.

Get into these amazing guitar sounds from Botswana below.