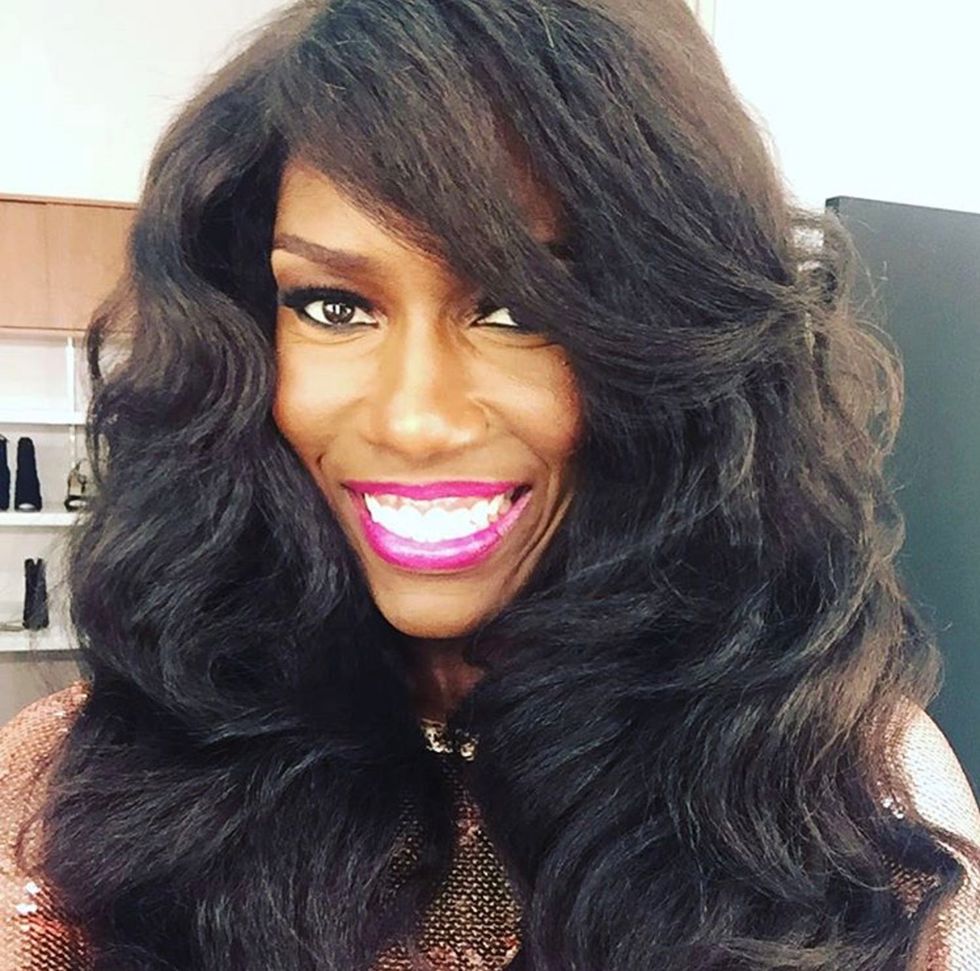 By now, you’ve probably heard the name Bozoma Saint John. If you haven’t, here’s a quick introduction: Boz is an absolute badass. In fact, she’s taking badass to a whole other level.

The Ghanaian-born Apple Music global marketing executive made waves in June when she astounded the crowd at Apple’s annual Worldwide Developers Conference in San Francisco.

Not that we didn’t already know, but Boz is now officially 2016’s executive of the year. This is according to Billboard Women in Music (and we wholeheartedly co-sign), who named her “Executive of the Year," and thus number one on their list of the Top 100 Most Powerful Women in Music.

Boz’s lists of accomplishments already runs deep, including being the brains behind what may very well go down as the most important commercial in Super Bowl history (remember, the one with Kerry Washington, Taraji P. Henson and Mary J. Blige?)

Y'all already know... I caught The Spirit, ran up and down the hallways, snatched my edges and rejoiced!!! Thank you @billboard! ????? https://t.co/RM7PaVC9v8

Walkin' that walk... and sashayin' that sashay right into the #1 spot on @billboard's list of the 100 Most Powerful Women in music as their Executive of the Year! Whoop whoop!! I'm also celebrating my sisters, friends, cheerleaders, competitors, and overall badmamajamas on this incredible list! ?? Thank YOU @billboard! #thankyaJesus #Repost @billboard with @repostapp ・・・ The executive of the year. @badassboz #womeninmusic | Photo: @miss_ramona