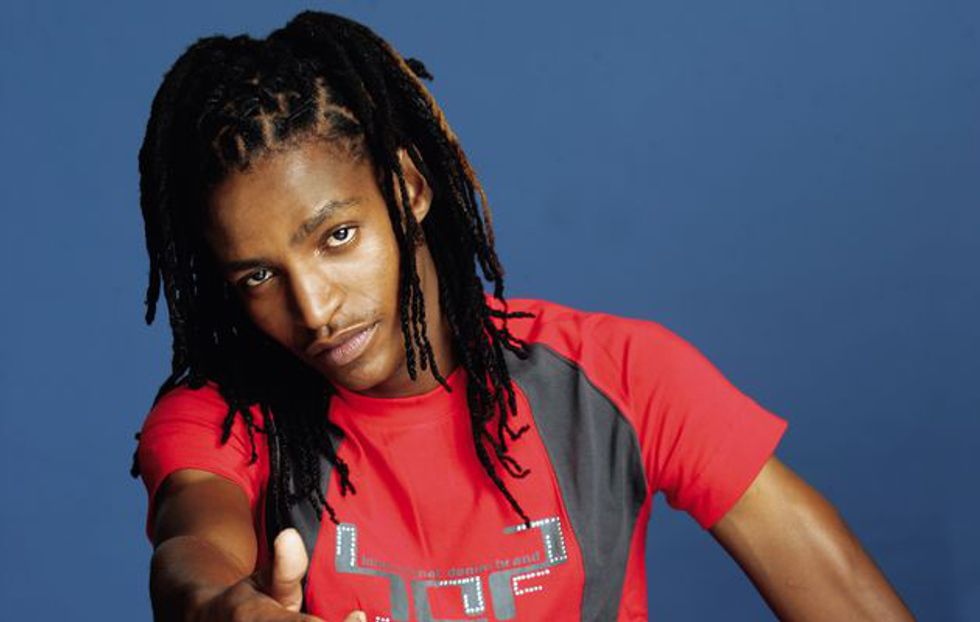 Brickz was arrested in 2013 after the young girl lay a charge accusing him of raping her.

After a three-year-long trial, kwaito star Brickz has just been sentenced to 15 years in jail for the rape of a 16-year-old girl, who is also his niece.

Brickz was arrested in 2013 after the young girl lay a charge accusing him of raping her at his Ruimsig home, Krugersdorp, west of Johannesburg.

Brickz was arrested in November 2013 and later released on R50 000 bail after appealing to the Johannesburg High Court.

The kwaito star has been maintaining he was innocent throughout the case. "I am aware that this accusation, which is a fake accusation, is a very serious accusation, but I know the truth will come out in due time because the people who are accusing me are my close family," he said last month.

Brickz's wife Nqobile Ndlovu has been commended for showing support for the victim throughout the case.

"I'm caught up in the middle. I'm a daughter-in-law in the family and on the other hand I have to support the victim who is also a relative," she was quoted as saying earlier this year.

#Brickz is going to jail for a long time. Judging from the notes being read. I like his music. He did the crime, he must do the time.
— Nkosiyezwe (@nksyzw) October 17, 2017

South Africa this is #Brickz wife .The woman that showed unwavering support for the victim.
May we know her💪
May we learn from her 👏 pic.twitter.com/H3SfD88dZ3
— Mayamiko♡👑🌸🌼🌹 (@mstequeiro) October 17, 2017