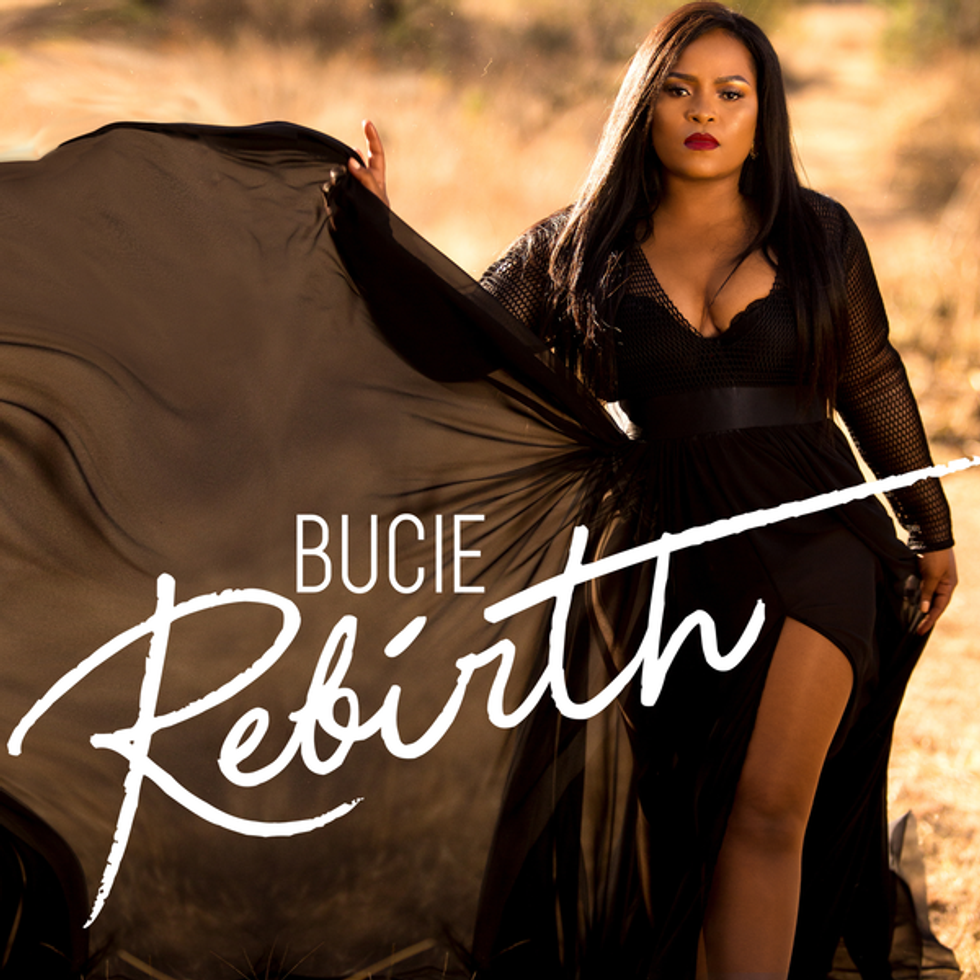 Rebirth is a great deep house album you should be partying to this festive season. It includes, alongside new songs, the 2016 single "Rejoice," which features the duo Black Motion. Her recent single "Soz' Uphinde," featuring fellow singer Mpumi,also appears on the 12-track album.

As much as most of the album consists of soulful deep house tunes, it has its deviations. "You Chose Me" and "Messy World" featuring Yemi Alade and Mr Kamera lean towards Afrobeat, while "Thando Lwethu" featuring Kwesta is Afropop. Trap soul makes an appearance on "Thank You" featuring Thabsie.

Rebirth is an album you are highly likely going to enjoy from the first to the last song, and if it really is Bucie's last offering, it's a solid epilogue.