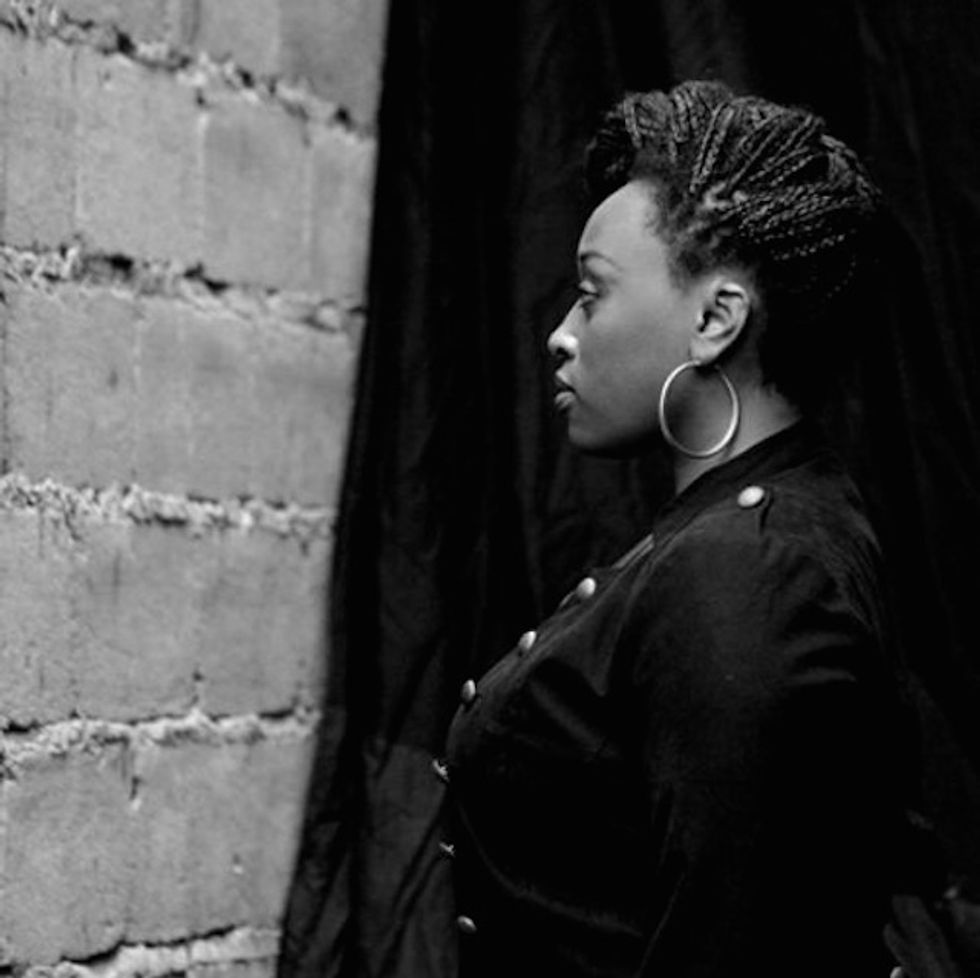 Though better known as a neo-soul, jazz and spoken word artist, Cameroonian singer Danielle Eog Makedah has been making beats for over a decade. What started under the influence of her then producer Mr Ndongo, aka DJ Str’Ss, soon developed into a second craft, as Makedah has now worked on beats for local artists including A.S.A.N. and Chelo. The singer and budding producer mentions that she’s motivated by the fact that she “wants to see the best African rappers and singers perform on a soulful beat” and that beatwork “infuses [her with a] different breath from the music [she] regularly does.”

As she tells it, Makedah created the beat for “Here We Come” when she “started composing in a regular manner once more after a brief hiatus.” The production contains samples from Al Jarreau’s “We Got By” amidst a steady drumbeat and highlights Makedah’s musical influences — Hocus Pocus, J Dilla, DJ Spinna, DJ Premier, DJ Str’Ss and Martin Sloveig. The beat builds off a piano key, which is interlaced with percussion and repetitive crooning background vocals as the rhythm intensifies. The track shows that Makedah isn’t afraid to go out of her comfort zone of singing to explore new territory and rediscover herself in the creative process.

Makedah’s 2013 album Peace Love & Light, highlights her fusion of soul, spoken word, jazz and hip-hop and includes collaborations with artists such as Shy FX, Christain Obam and Ayriq Akam. Read more about Makedah and other singers in our 5 Cameroonian Female Soul Artists You Should Know list from last year.