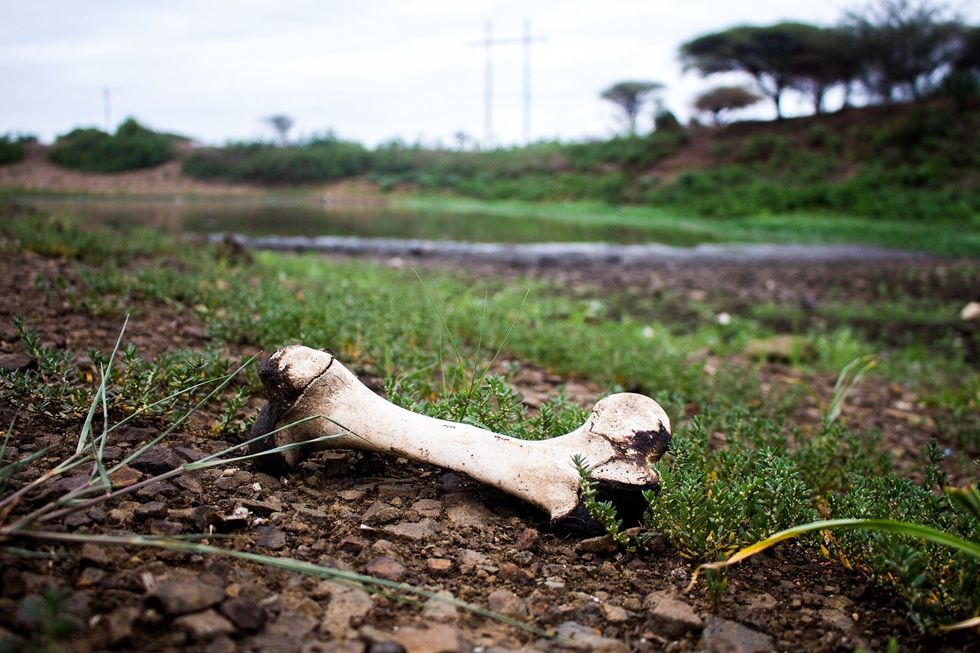 When the city runs out of water, wealthy Capetonians will learn to live the way a lot of black people live everyday.

Starting from the beginning of February, Capetonians will be restricted to 50 liters of water per day. This is an attempt to save water in Cape Town, which could be the first major city in the world to run out of water.

According to the city's mayor Patricia De Lille, the Mother City runs a risk of reaching the dreaded #DayZero on 21 April.

"We can no longer ask people to stop wasting water. We must force them," De Lille said at a press conference. A majority of Cape Town residents aren't making enough effort to save water.

"Despite our urging for months, 60% of Capetonians are callously using more than 87 liters per day," the mayor said.

A lot of wealthy Capetonians (especially from the affluent suburbs of the city) are complaining about these restrictions. There will be communal water collection areas when #DayZero finally arrives.

A majority of black South Africans, who live in townships and rural areas, have lived under those conditions their whole lives–using communal taps, dry toilets and bathing in basins.

So just by doing these things, you reach 51 litres. This is without water for cooking, laundry or dishes. Considering one load of laundry is 70 litres on average, how are we supposed to get by? #DayZero#CTWaterCrisis
— Megan Ellis (@Megg_Ellis) 18 January 2018

Capetonians limited to 50 litres of water per person per day from February 1 as #DayZero looms| @pejameshttps://t.co/zsBxzgMrjcpic.twitter.com/Z0HfgfMT9L
— News24 (@News24) 18 January 2018

Heh, guys, so you're telling me I left the 'rural Eastern Cape' just to end up having to use ivaskom' eKapa? What a catfish #dayzeropic.twitter.com/cExznPlaqp
— Colin Wardle (@ThatColinWardle) 18 January 2018

Here are some Tips to survive after #DayZero🙌😆

1.Stock up on buckets and learn how to balance .This will be helpful when collecting water from your collection points👊💯 pic.twitter.com/kEunTPu4FY
— that Girl (@tinyikolll) 18 January 2018

I can smell those Camps Bay and Constantia residents abusing water like it's something they're entitled to. #DayZero
— Lion's Head (@LionsHeadCPT) 18 January 2018

The 'perfect storm' for creating a #WaterCrisis ;

This is a serious crisis, but and is affecting everyone, but rich people, tuck it in, your privilege is showing!