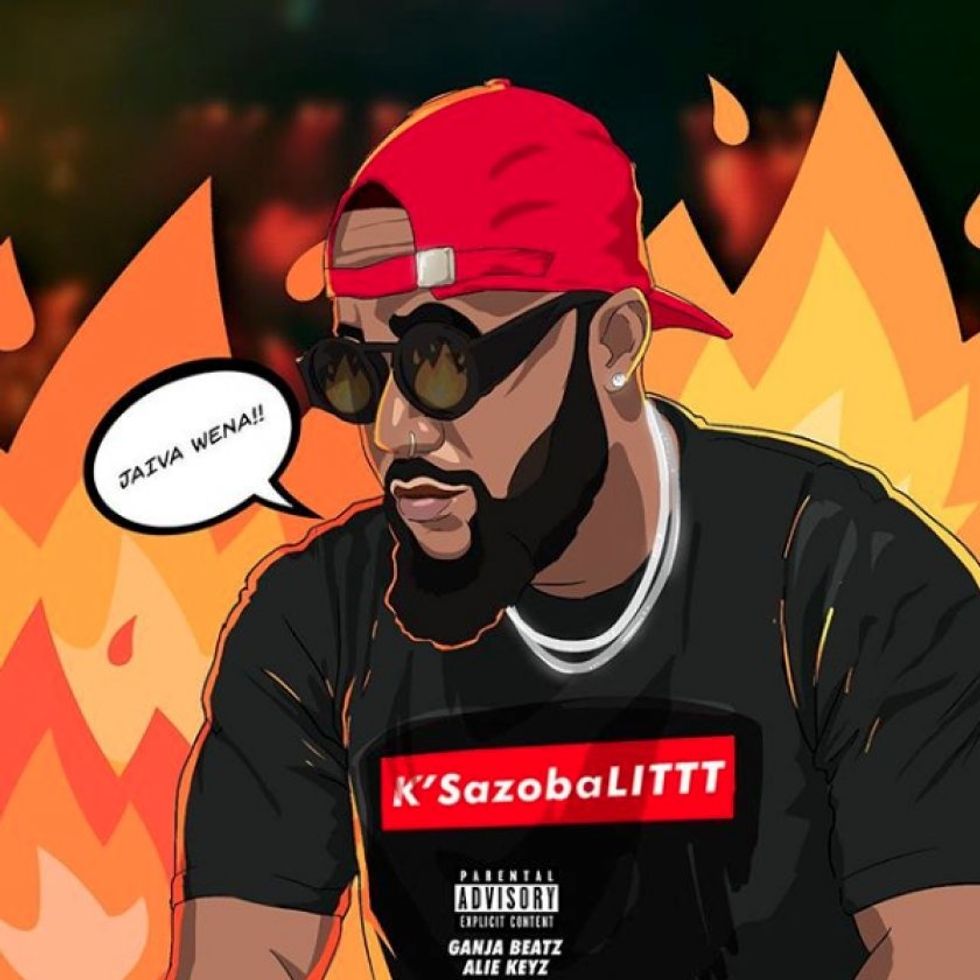 South African rapper Cassper Nyovest just released the single he promised earlier this week. Titled "Ksazobalit," the song will definitely be a staple in clubs and radio.

It takes inspiration from Migos, with the hook delivered as a one-line chant. This has been Nyovest's style of hooks for his singles for a while; remember "Doc Shebeleza" and "Tito Mboweni."

"Ksazobalit" offers nothing new or mind-blowing from the rapper. He's flaunting his riches and telling his rags-to-riches story as usual, with lines like:

This one is poised to get big; it ticks all the boxes of a Nyovest hit—a catch hook, lofty lines and a beat that knocks hard. And fans are already eating it up.

Ya'll @CassperNyovest said "give her enough to buy for herself and her man" LMAOOOOOOOOOO 😹😹🙆 #KsazobaLit 🔥🔥 pic.twitter.com/RUF3nIEbGw
— Rainbows and Candy (@Forevernoma) 22 March 2018