Caster Semenya is Headed to the Women's 800m Finals in Rio 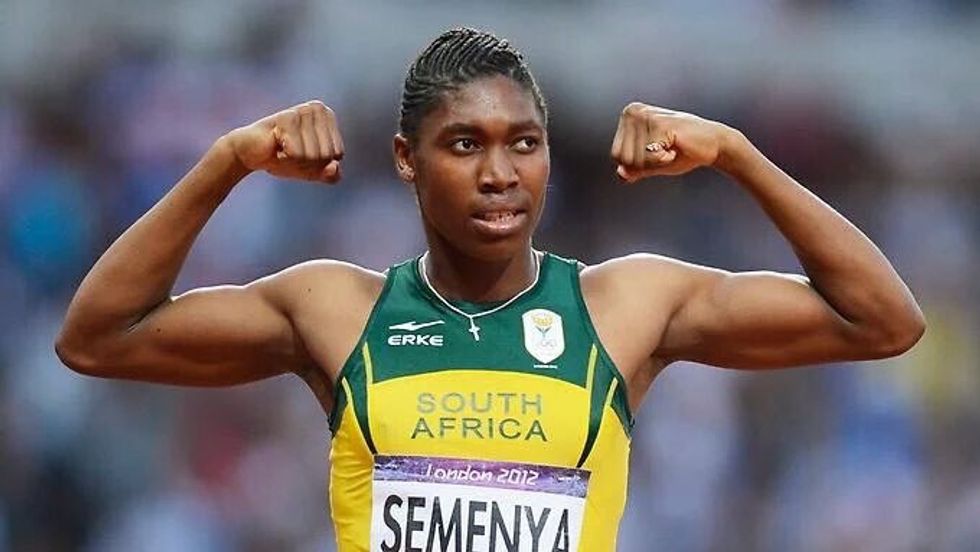 South African middle-distance runner Caster Semenya cruised into a first-place finish in the semi-finals of the women's 800m event in Rio.

Caster Semenya is headed to the finals of the women’s 800-metre event at the 2016 Rio Summer Olympic Games. The South African middle-distance runner cruised into first with a time of 1:58.15 in Thursday’s semi-finals.

“The pace was a little bit quicker [in the semifinal], I wasn’t expecting that much pace,” Semenya said in a post-race interview with one of the organisers. Asked how close she’ll get to Czech runner Jarmilla Kratochvilova’s 33-year-old world record of 1:53:28, the 800m frontrunner made clear where her head's at. “I just ran my PB [1:55.33] a month ago. The focus is just the championship, go back home with the gold medal,” she said.

South Africa is now within one medal of their ten-medal target, which, if all goes according to plan, they’ll hit come this weekend's 800m final.

PRIDE OF THIS NATION

She made us proud again, well done Caster #Rio2016#Caster4Gold^TK pic.twitter.com/UH2MGVEOSN

Caster said "I'm not going to do the most. This is a semi final" and ran like it was nothing and still won. Lmao meanwhile your faves...