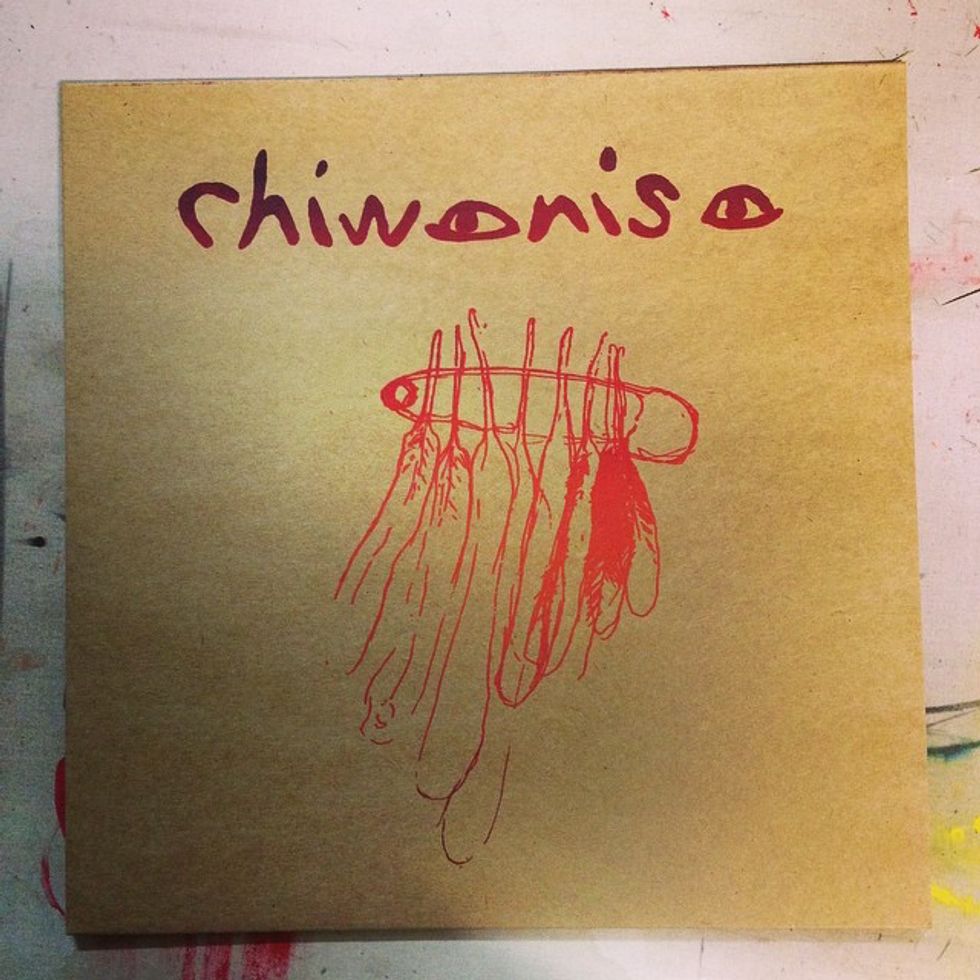 A few weeks before she passed, the late Zimbabwean singer and mbira player Chiwoniso Maraire stopped by a studio in Harare where she and her friend, fellow musician Jacob Mafuleni, would capture her last recording. That afternoon, Chiwoniso recorded an impromptu, stripped-down rendition of "Zvichapera," a song made popular by Thomas Mapfumo. Chiwoniso and Mafuleni's version of "Zvichapera," Side A of the upcoming Chiwoniso release on Nyami Nyami Records, is a hypnotizing acoustic blend of dual vocals, rattling hosho percussion and layers of interweaving mbira melodies.

"The recording was pure magic," writes Nyami Nyami label head Antoine Rajon in the record's liner notes, "Chiwoniso and Jacob overdubbing lines of mbiras, vocals, and hosho in quick takes. It was one of the most emotionally intense sessions I've ever experienced. " Side B of the release features a soaring remix from Chiwoniso's brother Tendai 'Baba' Maraire under his Chimurenga Renaissance moniker. Maraire, who also forms one-half of Shabazz Palaces, adds beats, guitars and his own rhymes to a touching reworking that closes out with a sample of Chiwoniso explaning the mbira.

Chiwoniso will be available on April 15 as a 350-copy limited edition 12," which will also include screen-printed covers signed and numbered by artist Misheck Masamvua. It'll mark the first release from new French imprint Nyami Nyami Records. Stream "Zvichapera" and Chimurenga Renaissance's remix below.