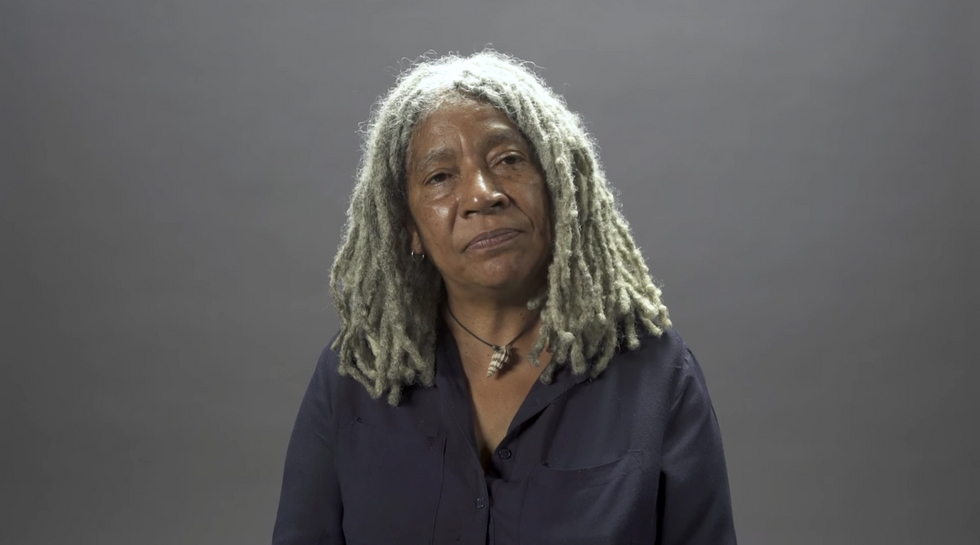 Watch this fascinating discussion around a burning issue in South Africa.

The latest episode of the popular web-series, Coloured Mentality sees different coloured people answering the question, "Are coloured people racist?" This is a burning discussion in South Africa, as the structures constructed by apartheid are still at play almost 25 years into democracy.

Recently, there has been tension between coloured people and black people in Cape Town, relating to land occupation. There is a coloured nationalist group called Gatvol Capetonian which was formed recently, and is of the notion that the black government of South Africa excludes coloured people in affirmative action programs.

Last year, when a black principal was appointed at Klipspruit Secondary School, parents protested, as the students in the school are mostly coloured.

There are many other examples of tension between black and coloured people in South Africa, so this new episode of Coloured Mentality, which is now on its second season, comes at the right time.

Simone Cornelius, who's a student, is one of the subjects interviewed in the episode. She believes that coloured people, who themselves face structural racism, can't be racist, but they are somewhat anti-black. "We have media portraying the notion of black corruption," she says, "so in the minds of coloured people, it's a thing of, 'we are suffering because of blacks,' and black people think coloured people are doing better than them, but it's the complete opposite; both groups are suffering, both groups are being marginalized in the hands of corporate corruption and white supremacy."

The journalist Lester Kiewit thinks that coloured people are indeed racist. "Especially if we are looking at the broader picture of coloured people being in fact black people," he says. "There's an internalized racism."

Shanice Appels, an activist, speaks on the hypocrisy she saw growing up in her family. "In my family," she says, "we were always very big activists—ANC, UDF, but when we sit around the table, my oupa and my uncles were still saying the k-word. They would still say, 'but they (black people) are getting all the work.'"

Popular musician Jimmy Nevis, believes the issue at play is ignorance. "There's so much that is unknown in coloured culture that still needs to be unpacked," he says.

Watch the episode below, and be sure to watch previous episodes from season 1 if you want to immerse yourself in the complex conversations about coloured identity in South Africa.