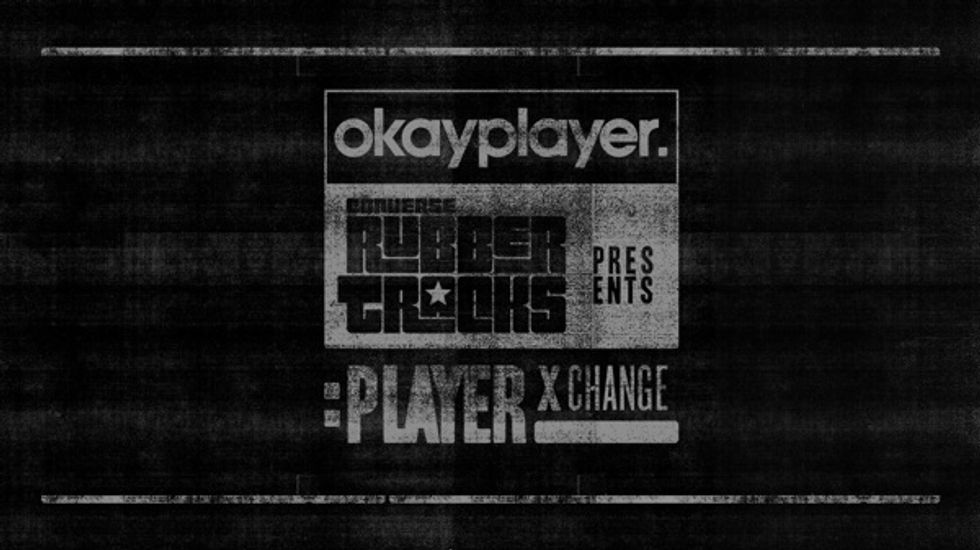 Check out "Player Xchange" our new series with Converse Rubber Tracks in which we pair an African artist with an emerging American act to create an original track.

We've teamed up with Converse Rubber Tracks to create Player Xchange, a new video series curated by Okayplayer and Okayafrica in which we'll be linking up African artists from around the continent with emerging American acts to write and record an original song.  First up on the series is "Big Promise," a collaboration track between Nigerian pop crooner Bez — whom you might recall from his hit "That Stupid Song" — and Brooklyn-bred rapper/producer Sene. Watch a behind-the-scenes video chronicling the creation of the song and stream/download the track. produced by Basement Batman, below. And learn more about Player Xchange from the lips of el jefe Questlove in a recent WSJ article profiling our new series.