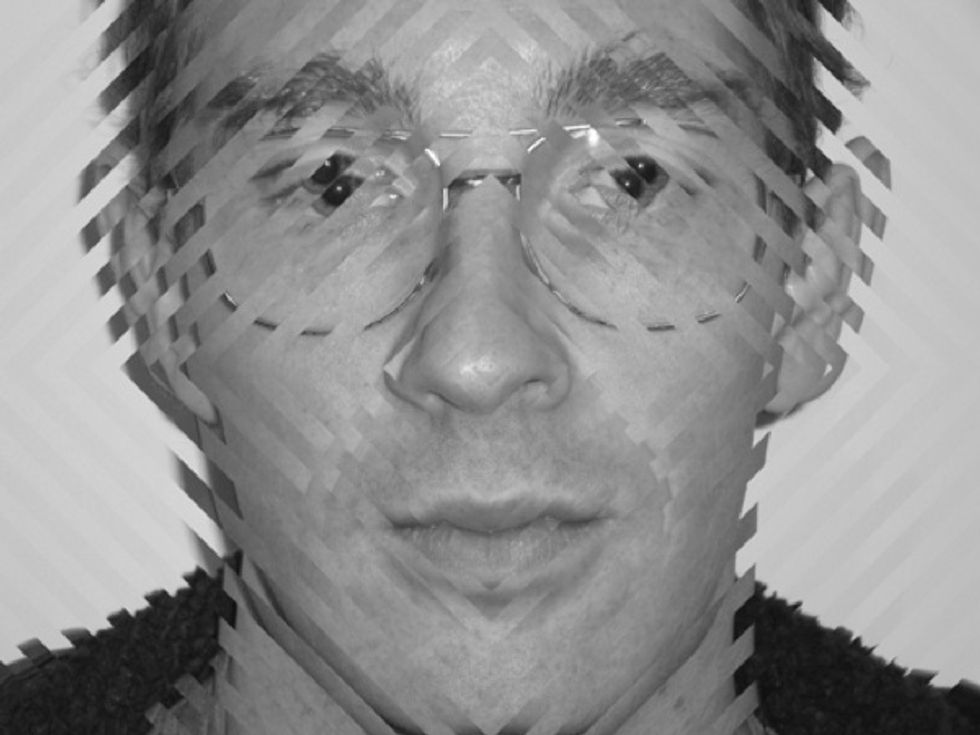 Genre descriptions, such as minimal Afro-beat techno or Afro-house, will inevitably dog it ... The fact remains that Jiaolong sounds African in origin, no matter what you call it ... Taking underexposed music from around the globe out of context can, of course, feel like the musical equivalent of a package tour to the developing world; Snaith is aware of this. He told me, "It's predominantly an aesthetic thrill that draws me to this music, but I'm aware of the tensions and contradictions on a sociological level. I guess its something I'm not able to resolve successfully, but it seems too high a price to make the whole thing verboten."

Jiaolong is out tomorrow in the US via Merge/Jiaolong. Stream "Cos-Ber-Zam — Ne Noya (Daphni Mix)" below.