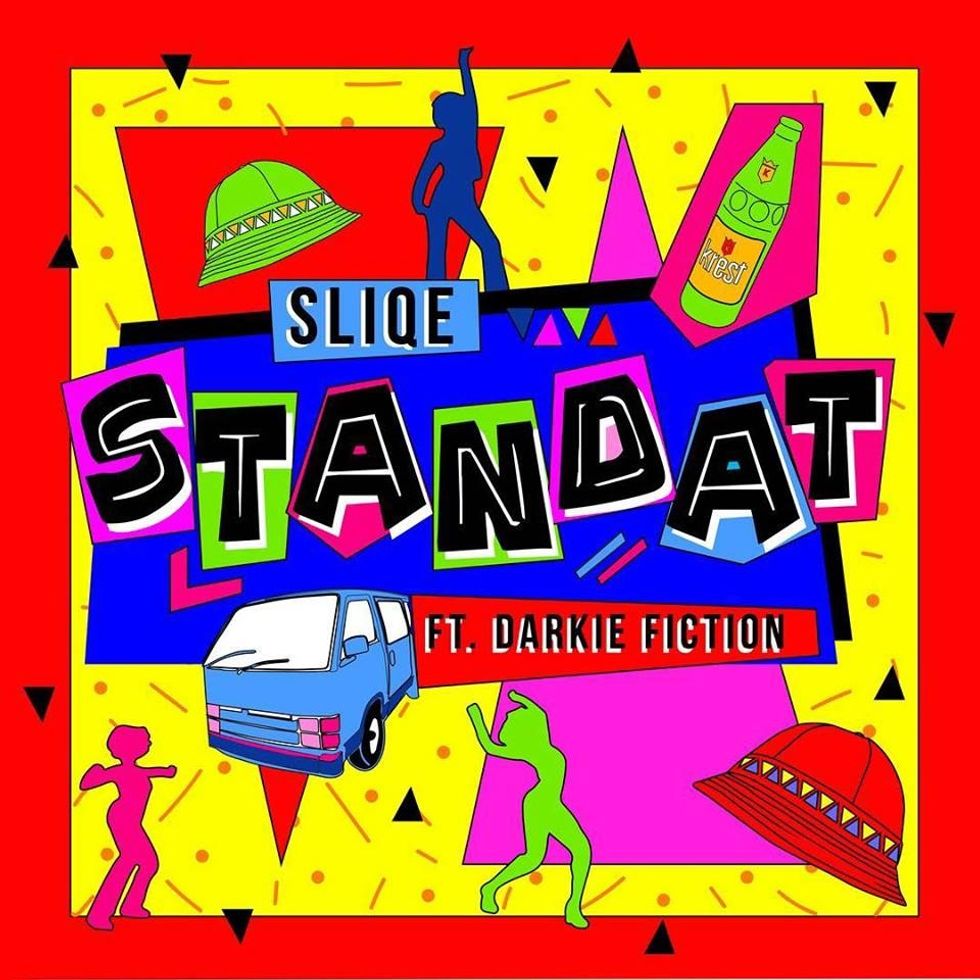 Katt Daddy, one half of the duo, spits a verse that comes with loosely packed lines, with some being repeated, while Yoza Mnyanda, the other half, handles the vocal duties.

In the music video, DJ Sliqe hits the streets in a Mini Cooper, stopping to buy fish and chips, and strolling on the road with a friend before he hits the studio.

With the song being titled "Standat," the video is probably portraying a standard day in the life of Sliqe.

The song's jovial mood and the portrayal of something a lot of us should be doing rather than being stuck in a cubicle will either make your day or spoil it.

It's not clear if the song is part of any upcoming project, but it's great seeing an established artist like Sliqe collaborating with new talent.

Watch the music video for "Standat" below: