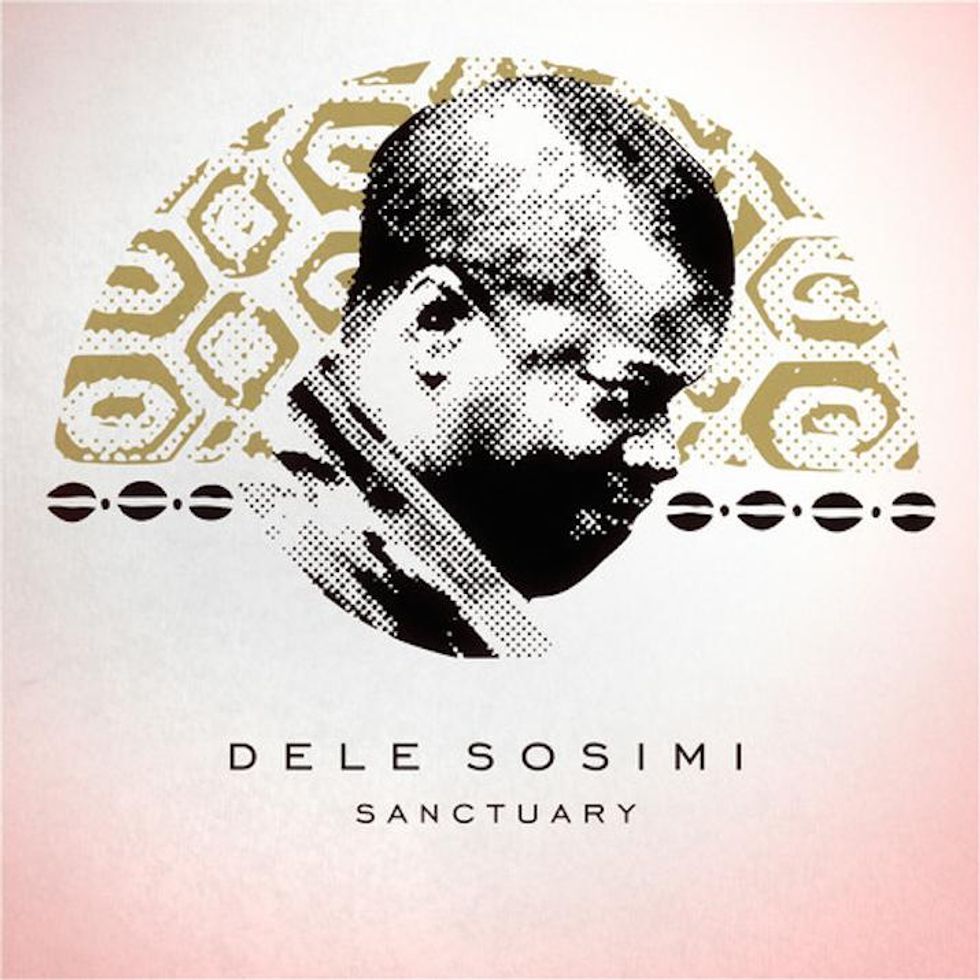 Veteran afrobeat vocalist, keyboardist and producer Dele Sosimi was born in the UK and raised in his parent's native Nigeria, where at a young age he would spend his nights hanging around the jazz clubs of Lagos. After forming a fast friendship with Fela Kuti's eldest son Femi Kuti, Sosimi was handpicked by Fela himself to join Egypt 80 as the band's rhythm keyboard player. Under Fela's dynamic tutelage Sosimi was steeped in the afrobeat sound and occupied a unique position at the forefront of its expansion while serving as Egypt 80's musical director during Fela's incarceration in 1984. After ending his seven-year stint with Egypt 80 Sosimi ventured out on his own to become the bandleader and musical director of Positive Force, which he formed with Femi in the late eighties. In the process of developing other musical interests throughout his career Sosimi has collaborated with an impressive roster of jazz instrumentalists like Tony Kofi, Claude Deppa, Frank Tontoh, Sam Djengue and Lucky Ranku.

Currently based in London, Sosimi has toured the world extensively, hoisting the afrobeat flag high at major festivals along the way with his Afrobeat Orchestra. Now, he's gearing up for the release of his third studio album with a new single titled "Sanctuary." Recorded in collaboration with prolific jazz/funk producer Nostalgia 77 on vintage analog equipment at Fishmarket Studios in North West London, the full track is an eight minute long meditation on life's highs and lows that will be on Sosimi's forthcoming record slated for a Spring 2015 release. Following the song's exclusive world radio premiere on Guy Garvey on BBC 6 Music over the weekend, we were fortunate enough to get our hands on a pared down version of "Sanctuary" for an exclusive premiere which you can stream below ahead of its official release. "Sanctuary" is available for pre-order now and will be released in 7" vinyl and digital format from Wah Wah 45s on November 11th.