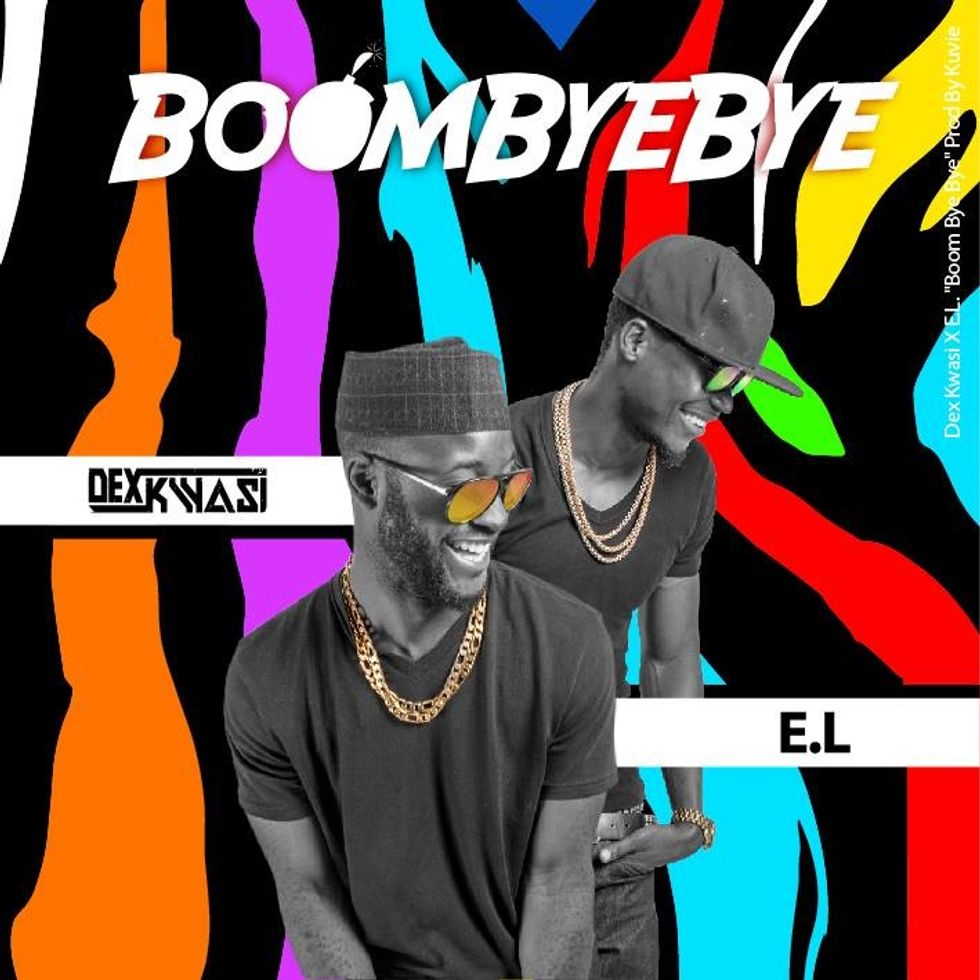 Ghanaian pidgin trap rapper and FOKN Bois collaborator Dex Kwasi made his album debut back in May with African Sex Symbol, which included the Wanlov-featuring "Africa (Trappin)" and the more introspective "WTFDex." Born in Dallas and raised between Ghana, Chicago and Oklahoma City, Dex is currently based in Accra and readying his next project, the Afro-Trap EP. For the first single off the release, Dex teams with Ghanaian powerhouse pidgin emcee E.L. on the azonto-ridden "Boom Bye Bye." Produced by Kuvie, the track matches Dex's cool-toned and satirical flow with E.L.'s effortless word game on top of a mid-tempo drum beat. Listen to "Boom Bye Bye" below. For more, follow the self-proclaimed African Sex Symbol Dex Kwasi on Facebook, Twitter, Tumblr and Soundcloud.