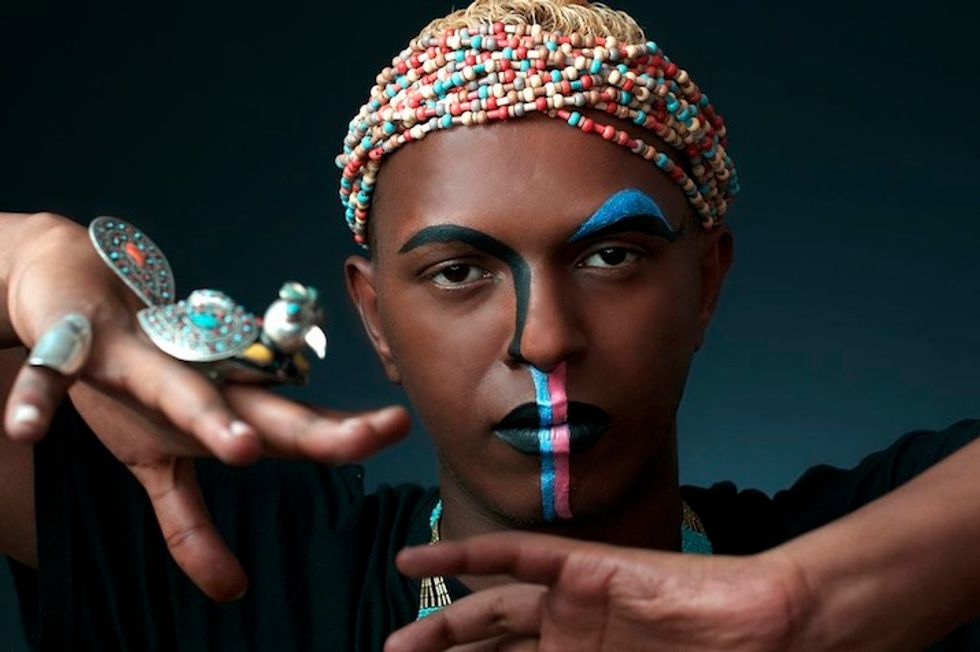 The Polari First Book Prize is awarded to a British author whose debut book explores the LGBT experience. Submissions can be poetry, fiction or non-fiction, print or digital self published works, as long as they were published in the UK in English within the twelve months of the deadline for submissions (in this case February 1st, 2014). One month after this year's shortlist was announced, the 2014 prize has been awarded to British-Somali short story writer, essayist, critic and visual artist Diriye Osman for his collection of short stories, Fairytales for Lost Children. Told across different narrators from Kenya, Somalia, and South London, Osman's stories look at gender and being young, lesbian, and gay in cultures where it's not often discussed. Osman's Fairytales were first published in September 2013. "Writing as a black gay African man from a Muslim background," the prize's Chair of judges Paul Burston said, "Osman dazzled us with the wide range of literary voices in this stunning short story collection."