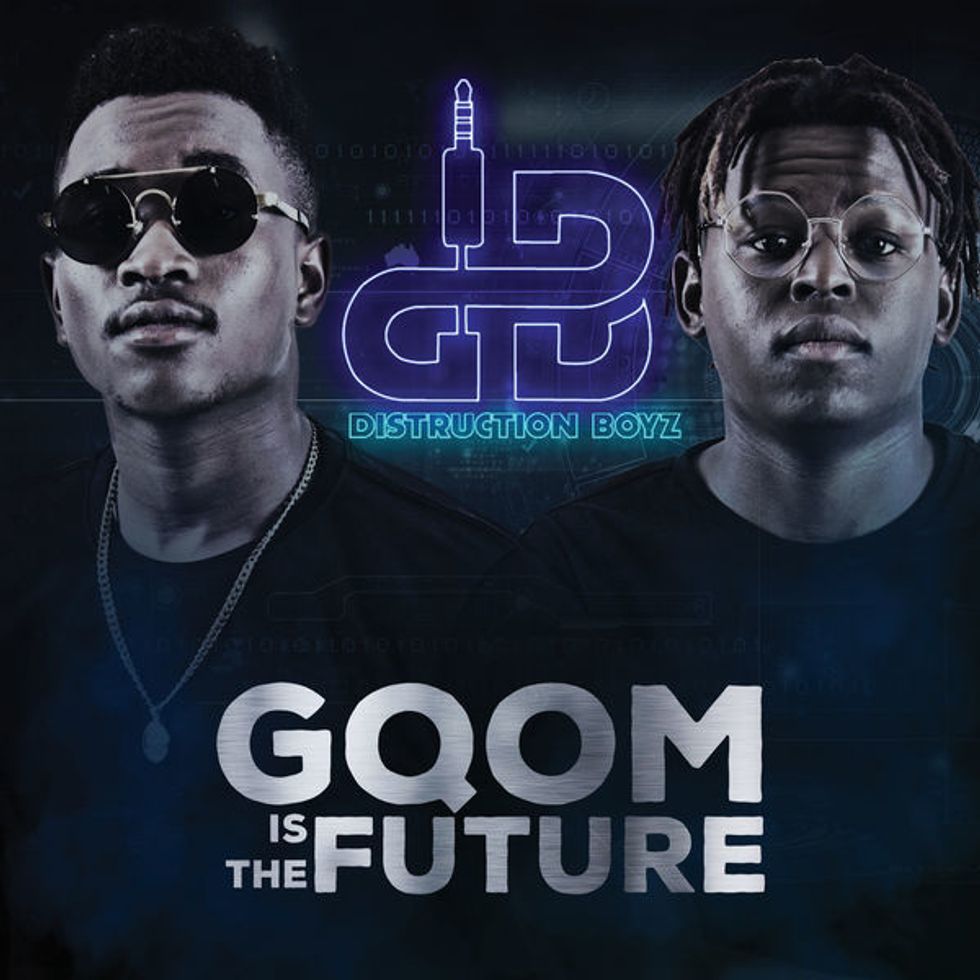 History has been made. Yesterday, Durban gqom duoDistruction Boyz announced that their debut album Gqom Is The Future has achieved gold status.

Gold in South Africa is now a meager 15, 000 units, after it was reduced from 20, 000 just a few years ago. At a point in time, gold was 25, 000. Music sales in the digital era are plummeting worldwide, so it's still a big deal when an artist achieves gold status, whatever the number is. And for gqom, which has been operating in the fringes of the mainstream music industry, this is big.

When Distruction Boyz released their album in October, they made a request to their fans, in an open letter, to help them be the first gqom outfit to achieve gold status. Two months later, they have it in the bag.

The duo currently have one of the most popular summer singles in South Africa, "Omunye," so popular it even got a mention in parliament.

Gqom Is The Future is a genre-stretching release. It gives the genre more color; some songs go beyond just being a combination of the dark synths and heavy drums that characterize gqom.

Listen to Gqom Is The Future below, and watch the music video for "Omunye" underneath.