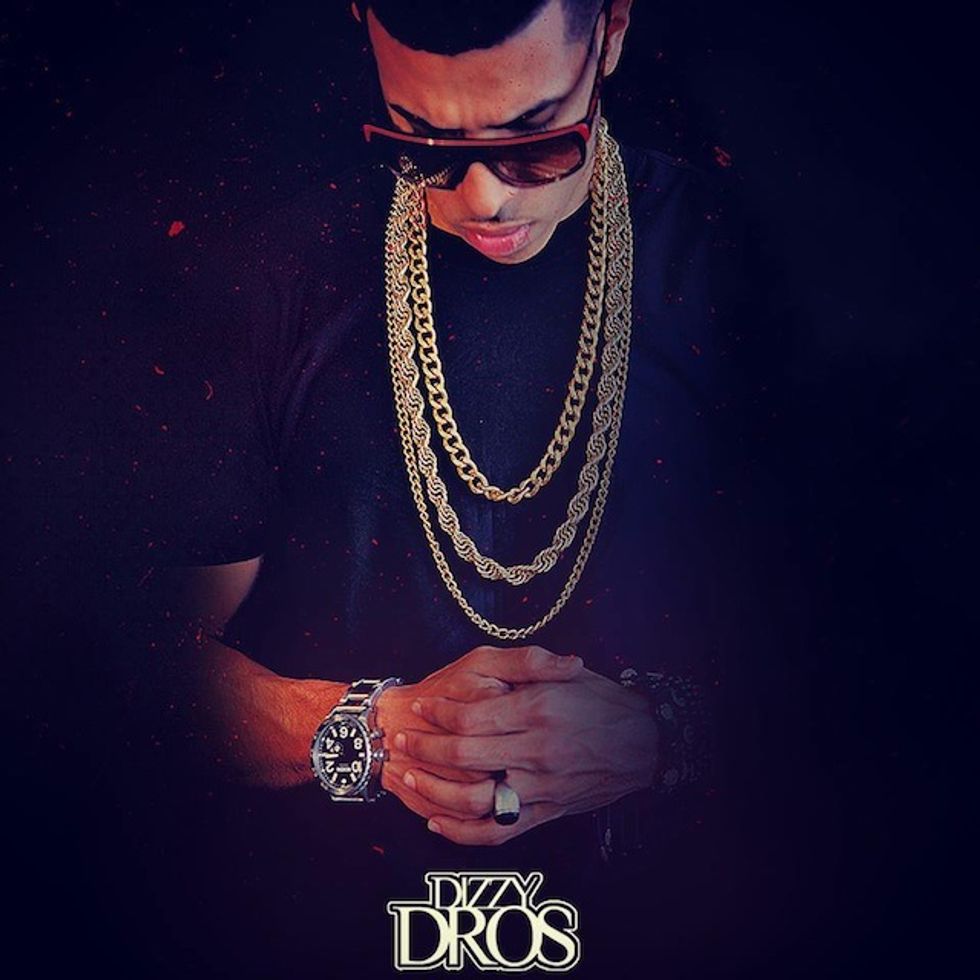 No doubt about it 3azzy 3ando Stylo is a street album through and through, a lyrical discussion of the stories of Casablanca's streets. Several ego-trips aside, the album covers the utmost weighty of topics, including narrating the untimely passing of three individuals the 24 year-old rapper had encountered throughout his life (“Sa3tk Salat" 'Your time Is Finished'). Standout cut “3alam (World)" dwells on global and national issues introduced by a segment of Malcom X's "Who Taught You To Hate Yourself?" speech (May, 1962). The album also features verses from Moroccan rap pioneer Muslim as well as M-DOC, who surprises fans by singing a chorus in English on “10 Millions.” In an especially captivating moment, rap group Shayfeen joins DROS in claiming the agency of the youth to build their own identity, a proclamation which distances younger generations from the culture of their parents. Overall DROS' official debut marks the start of a promising career— his official (self) welcoming letter to the front and center of Morocco's rap scene. 3azzy 3ando Stylo drops November 22. Until then, listen to an album sampling below.