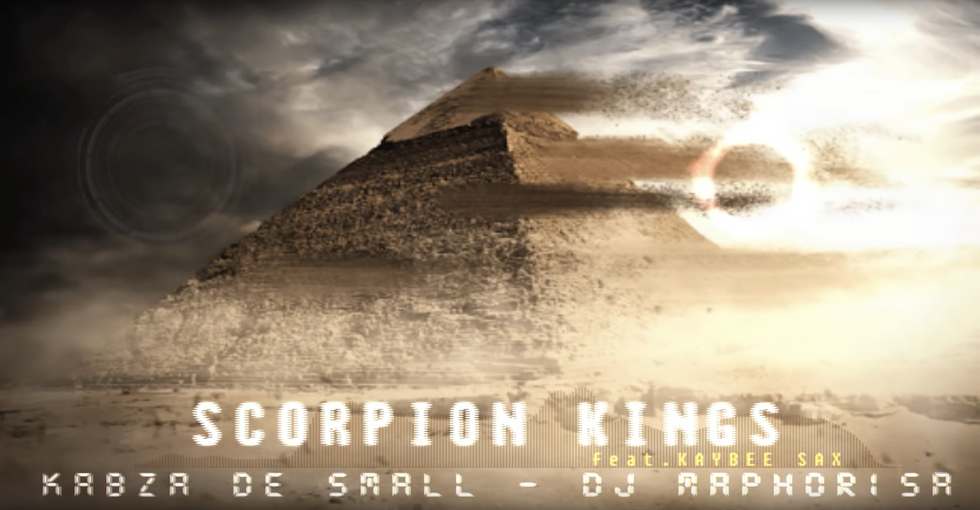 "Scorpion Kings" is a highly anticipated collaboration between an OG in the house and dance music scene in South Africa and a promising newcomer. Kabza De Small is among the plethora of DJs and producers who have contributed to the success of the new house subgenre amapiano, which is believed to originate in Pretoria.

Listen to "Scorpion Kings" below: