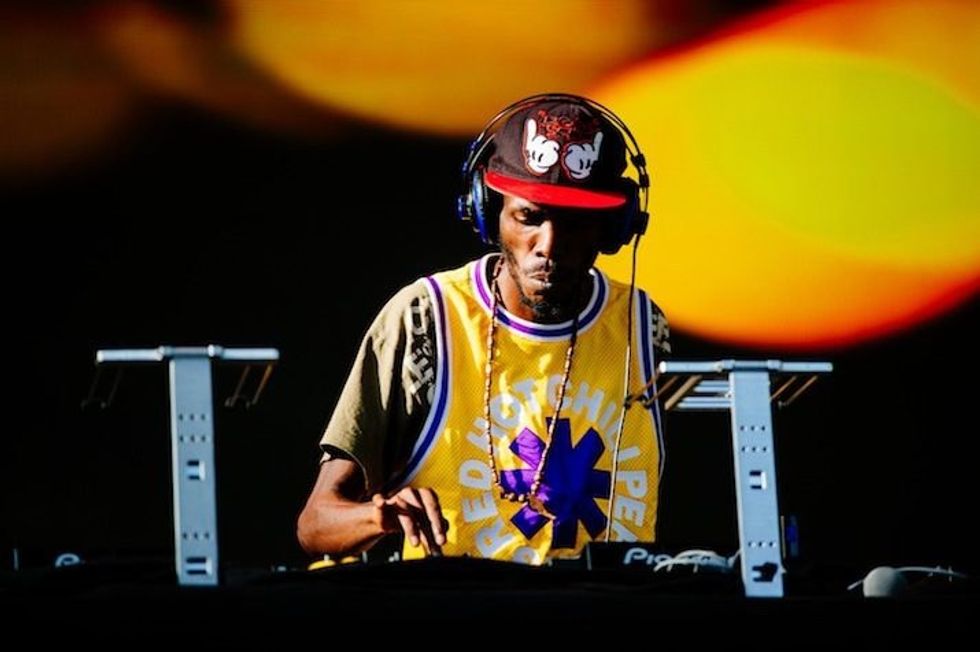 DJ Spoko's unique style of production was highly-influential across South Africa and the globe.

News has been spreading across social media today that South African producer Marvin Ramalepe, better known as DJ Spoko, has passed away. A representative for the artist confirmed the news to Crack Magazine.

DJ Spokostarted producing on a PC as a teenager in Atteridgeville, a township outside Pretoria where he and his brother had moved to in order to find their father.

In the early 2000s, Spoko traveled to Soweto, where he fine-tuned his engineering skills under shangaan electro mastermind Nozinja. After returning home and setting up his own studio, Spoko helped craft the percussion pattern behind DJ Mujava's massive hit "Township Funk."

"Without Spoko, there would be no Gqom"

From there, he developed his own 'Bacardi House' genre — a kwaito-influenced style that pairs jolting military drums with pitched-up melodies — featured in his impressive Ghost Town (True Panther) and War God (Lit City Trax) releases, as well as in his Fantasma project with Spoek Mathambo.

"Without Spoko, there would be no Gqom," producer Jumping Back Slash commented on Twitter.

More recently, he had launched his own label, Ghetto Boyz Music, releasing his own projects, like the outstanding BACARDIXVILP, as well as signing new talent.

Several aritsts and friends have been paying tribute to DJ Spoko on social media.

See some below and make sure you blast DJ Spoko's truly magical music loud today.

DJ Spoko was connecting tissue of this country’s unique genres..without Spoko there would be no Gqom, he invented B… https://t.co/s9VFZQy9Gr
— JUMPINGBACKSLASH (@JUMPINGBACKSLASH) 1521033811.0