AFRICA IN YOUR EARBUDS #73: DOTORADO PRO 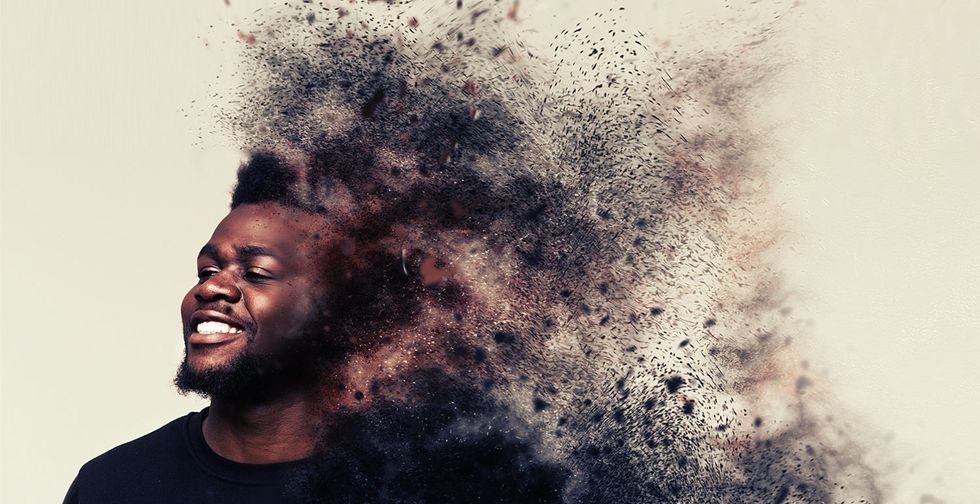 Back in 2014, when he was 16-years-old, Dotorado Pro burst onto the Portuguese club scene with the track "African Scream," an infectious synthesis of marimbas, pitched-up vocal samples and a shuffling afro-house beat that became a huge underground hit across Lisbon and has racked up millions of plays on Youtube and Souncloud.

Since then, the teenage producer has been releasing a consistent stream of bangers that have reframed the marimba as an instrument made for club dance floors.

Dotorado Pro’s recently-dropped Rei das Marimbas EP incorporates the sounds of afro-house, tarraxo, and kizomba throughout five songs that see the young beatmaker making a pretty compelling claim of being the true new 'King of Marimbas.'

The producer takes the wheel in the latest installment of our Africa In Your Earbuds mixtape series, showcasing his deeply Angolan-influenced dance style in a mix that mostly highlights his own creations.

Dotorado Pro writes to Okayafrica: “The idea was to make a mix of almost exclusively my own material to introduce listeners to my style, from old tracks to new and a few unreleased ones as well. Also I wanted to give an idea of what I do when I DJ, mixing different styles like afro-house and baile funk."

Stream AIYE #73: Dotorado Pro below and see the full track list underneath.