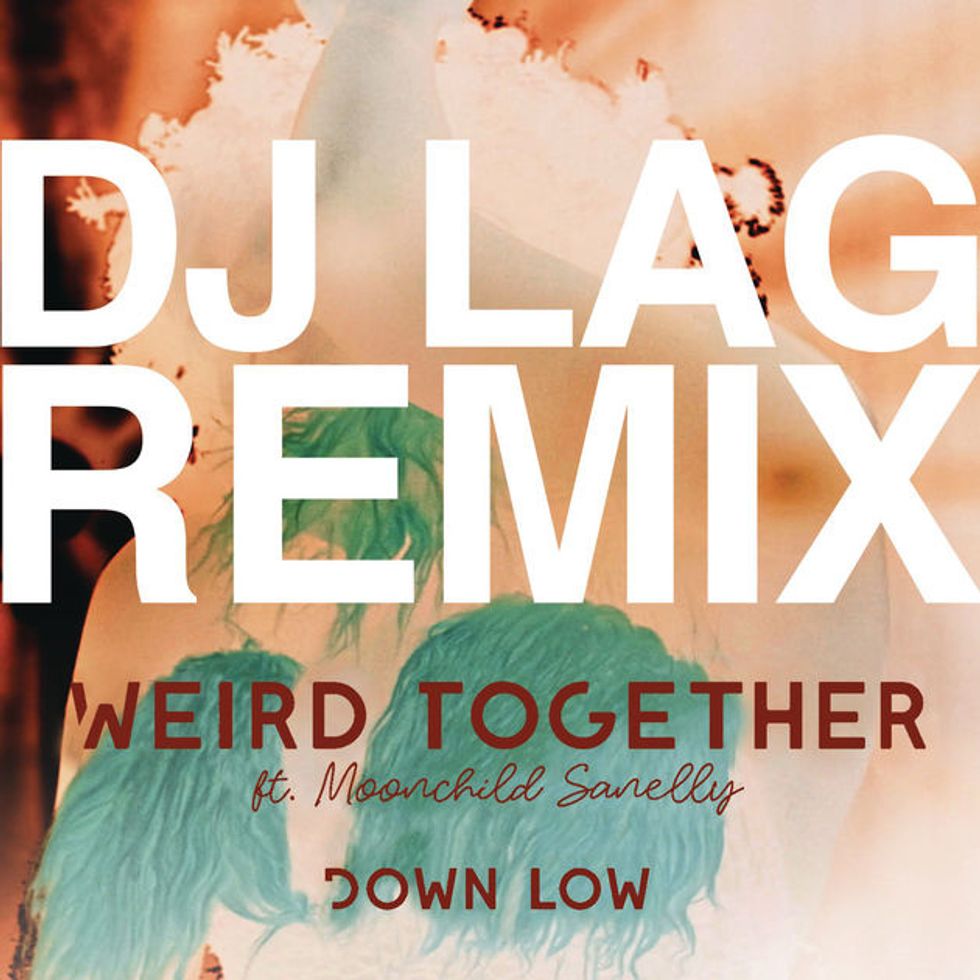 The song, which is originally an EDM banger, now boasts big drums courtesy of the Durban gqom pioneer.

Listen to the remix below and watch the video for the original version underneath.