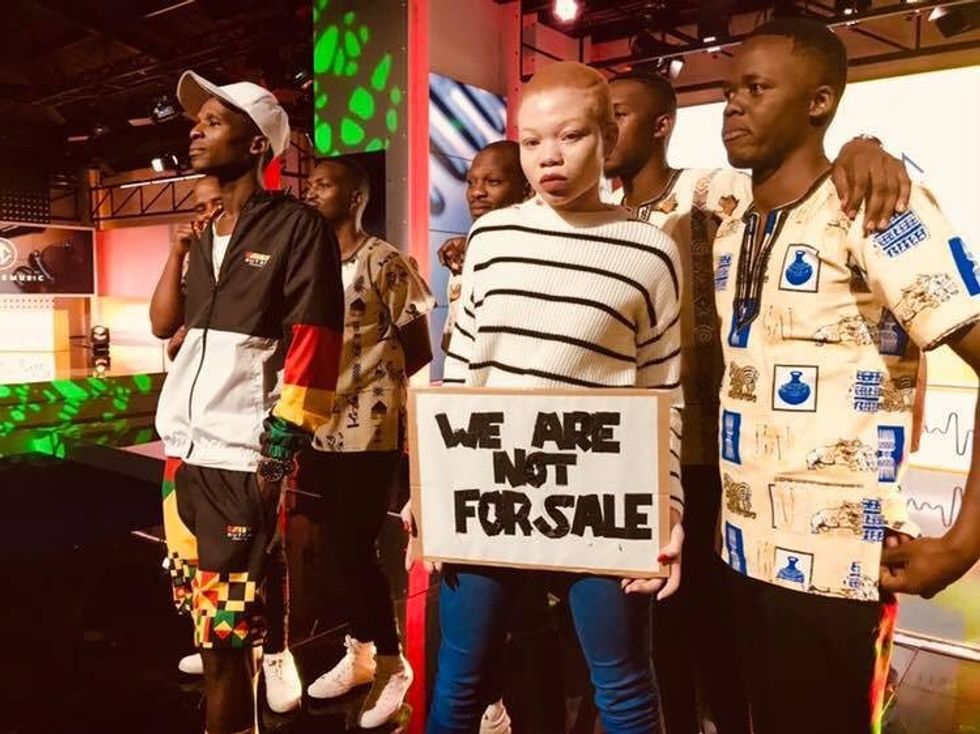 Duncan shares the visuals for his collaboration with Thee Legacy.

Durban rapperDuncan collaborated with the group Thee Legacy for the heartfelt song "Sikelela." In the song, the rapper plays an observer to the complexities between bad and good, the uncertainty and contradictions that define life as we know it.

He raps about those whose success was built on others' pain, those who played life by the rules but still got nowhere, two-faced friends, and several other examples of how harsh and confusing life can be.

Thee Legacy are the millennial answer to Ladysmith Black Mambazo. Their style resembles that of the legendary acappella group. For the hook "Sikelela," they do a rendition of the South African national anthem, which asks the creator for blessings on the continent's behalf.

The music video for "Sikelela" depicts some of the scenarios Duncan raps about.

Watch the music video below and stream the song underneath: