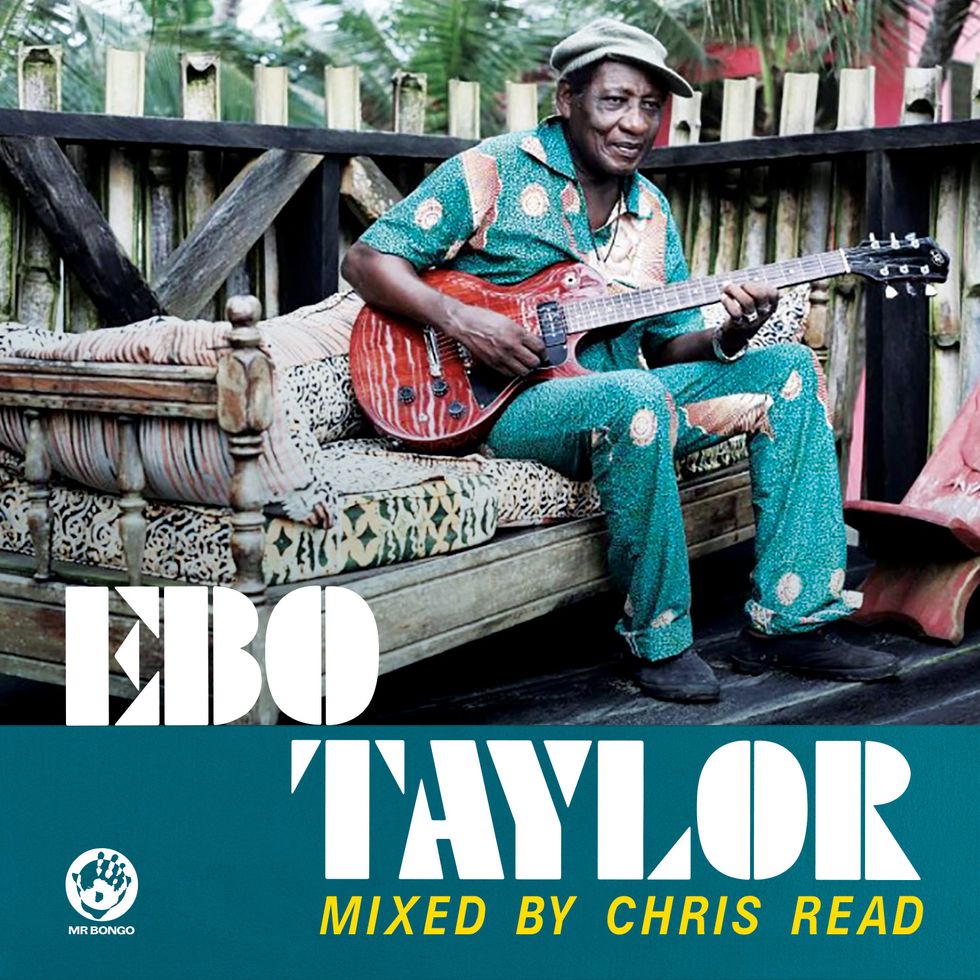 The legendary Ghanaian highlife and afrobeat musician gets a mix from Chris Read.

The 81-year-old veteran has been a key figure in the evolving afrobeat and highlife sound since his arrival in the late 1950s, when he played with his group the Black Star Highlife Band and collaborated with the likes of Fela Kuti.

He later went on to lead the Ghana Black Star Band and the Uhuru Dance Band back in Ghana, and also worked with groups like Apagya Show Band, CK Mann and Pat Thomas in the '70s.

Now, to pair with the release of Yen Araon Mr Bongo, UK producer and DJ Chris Readhas put together an incredible mix of Ebo Taylor classics that we're premiering here.

"I was thrilled when I was asked to put together this mix of material from the wonderful Ebo Taylor in support of his new album," Read mentions.

"Like most music from his generation, my first point of discovery was through samples, so this mix includes tracks like 'Come Along' (as sampled by Ghetto Concept, whose track 'Certified' I also included) alongside a selection of favourite cuts from his back catalogue. A couple of years back I had the pleasure of DJing in support of one Ebo's live shows in London—it was an education in Afrobeat and Highlife, and I can only hope that I might have the same energy and enthusiasm for music that his live performances and his new album exhibit after 8 decades."

Yen Ara, which is available now, features nine tracks that push Ebo Taylo's energetic highlife and afrobeat into modern times with the aid of pulsating beats and hard-hitting percussion.

Listen to Chris Read's mixtape and check out the track list below. It'll make your week—or even your year.

3. My Love and Music

14. No Condition is Permanent

20. Mind Your Own Business