Listen to a Previously Unreleased Ebo Taylor Track From 1980, 'Make You No Mind' 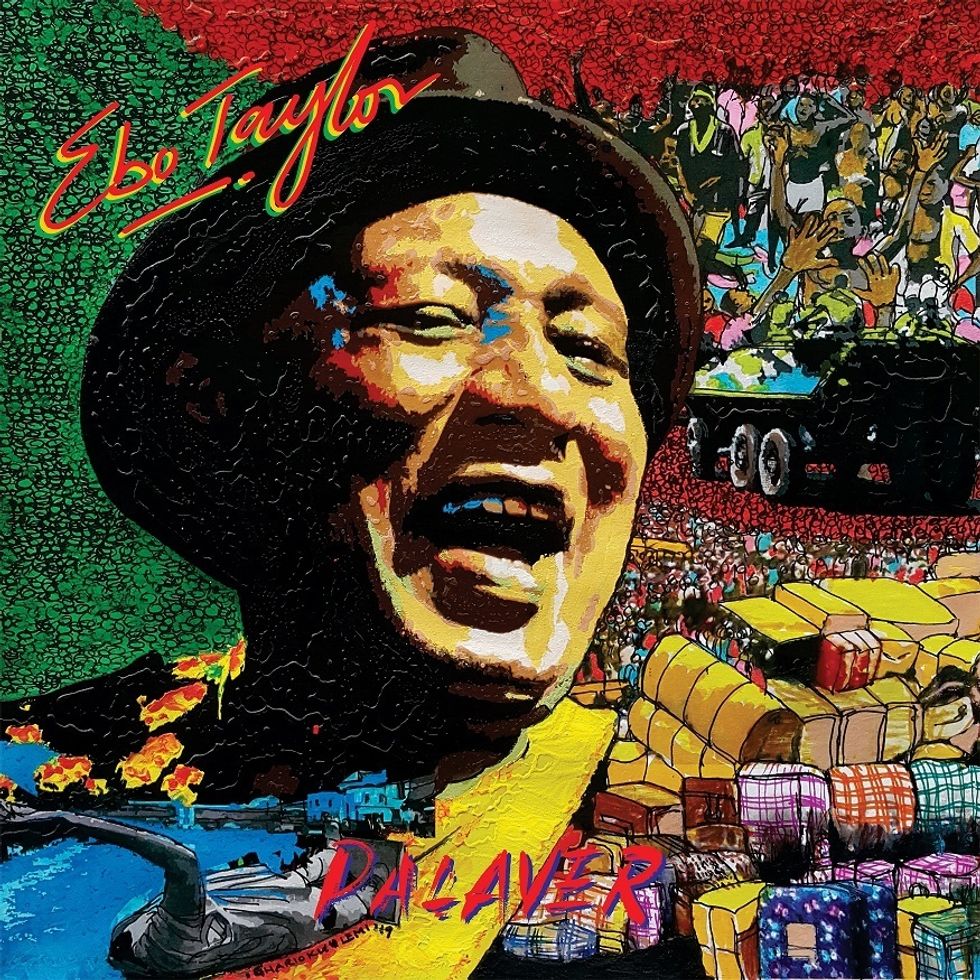 Ebo Taylor's unheard 1980 album, Palaver, is seeing the light of day after 40 years lost in the vaults.

Back in 1980, during a tour in Nigeria, Ghanaian highlife pioneer Ebo Taylor recorded a one-album session to be released by Tabansi Records. But for unknown reasons that no one, including Ebo, seems to recall, the label never did anything with the master tapes from those sessions.

"I wasn't on a regular basis with Tabansi then," Ebo mentions. "We just met, Chief [Tabansi] asked me if I was interested in doing a record, so we just did it there and then, struck a deal for just one album."

Those tapes, which have remained unheard and unreleased for 40 years, are now finally seeing the light of day through the upcoming release of Palaver from BBE Music.

The 5-track release, which features all new material and original Ebo Taylor compositions, is a lost gem and time warp back to the 1980s that captures Ghanaian artist with his standout backing musicians.

"This was done with my touring band, pretty much the same guys as on the Essiebons records I was making back then," Ebo Taylor says, "it was George Abunuah on tenor, George Amissah on flute, Arthur Kennedy on brass Mat Hammond on drums, and a couple more guys."

Listen to our premiere of "Make You No Mind" below and pre-order Palaver here, due September 13.