Ebo Taylor Is Back With An Energetic Blend Of Afrobeat & Highlife 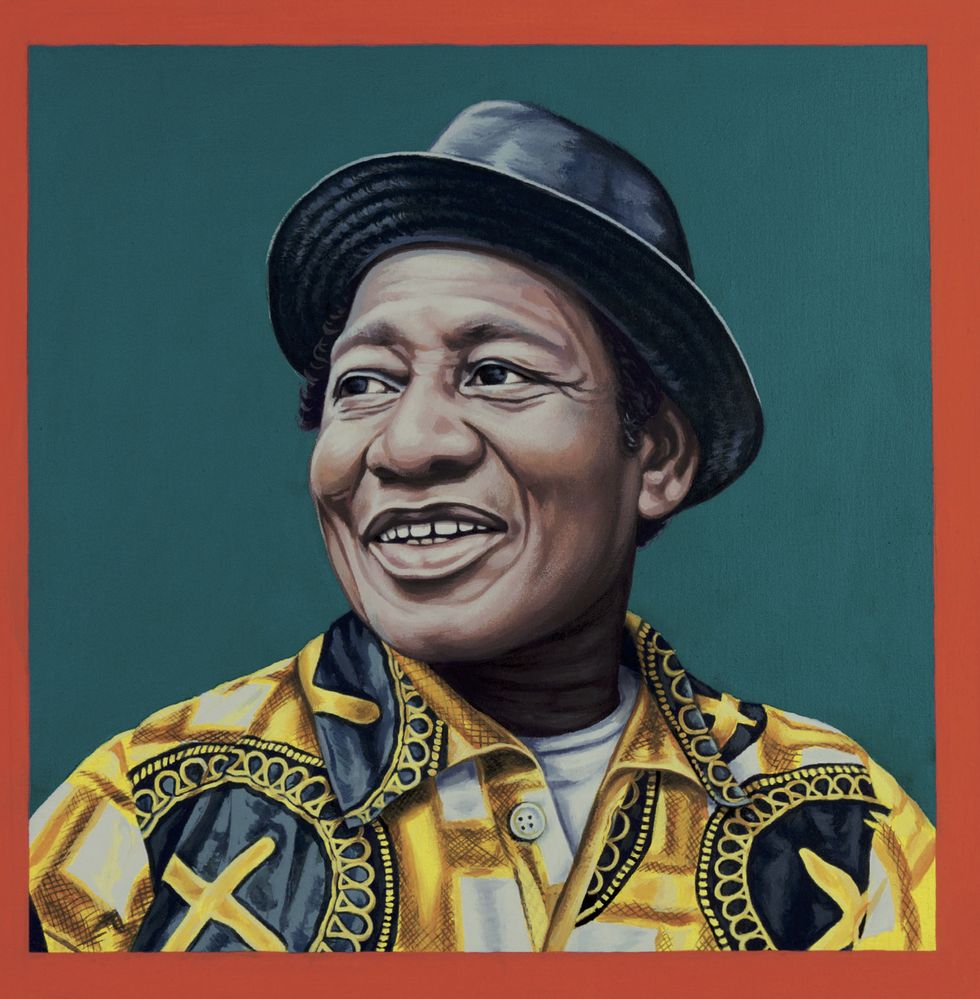 We premiere the lead track from the Ghanaian veteran's new album, Yen Ara.

Legendary Ghanaian musician Ebo Taylor is readying the release of his new album, Yen Ara—a record that he's calling his finest to date.

The 81-year-old veteran has been a key figure in the evolving afrobeat and highlife sound since his arrival in the late 1950s. Taylor took his group the Black Star Highlife Band to London in the '60s, which led him to collaborate with Fela Kuti. He later went on to lead the Ghana Black Star Band and the Uhuru Dance Band back in Ghana, and also worked with groups like Apagya Show Band, CK Mann and Pat Thomas in the '70s.

Yen Ara will feature 9 tracks that push Ebo Taylo's energetic highlife and afrobeat into modern times with the aid of pulsating beats and hard-hitting percussion.

Today, we're premiering the lead single, "Mumudey Mumudey," which is built on a bolt of percussive energy that could replace your morning coffee.

"Mumudey is a remake of an old song that was originally recorded by the Apagya Show Band," Ebo Taylor tells Okayafrica. "The rhythm pattern makes you want to dance for sure! Also the story is about a dwarf who dressed very nice—it's a common story of the Fantis."

Listen to our premiere of "Mumudey Mumudey" below. The track will be available as a single on March 23 and as part of Yen Ara on April 6 from Mr Bongo.