EFF to Offer Support to Fifi Cooper Against Ambitiouz Entertainment 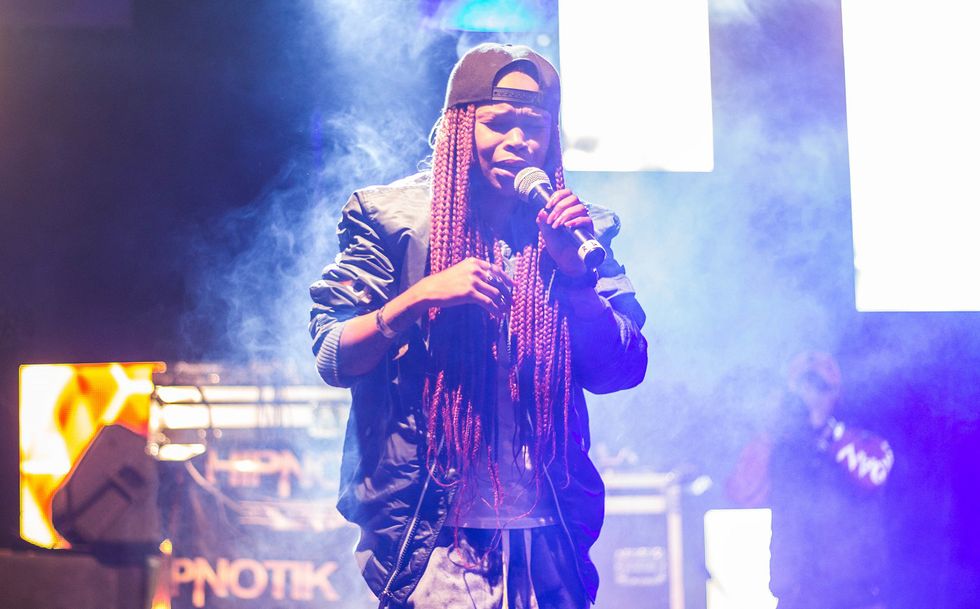 "We are always on the side of the weak and the dejected," tweeted EFF commander in chief Julius Malema.

One of South Africa's leading indie record labels Ambitiouz Entertainment–home to Emtee, Sjava, Amanda Black, Priddy Ugly–issued a statement on Monday stating that ex-signee Fifi Cooper may not perform any of the songs she released while still under the label.

The statement also stated that the motswako rapper is to pay damages and royalties to the Ambitiouz Entertainment.

The Economic Freedom Fighters tweeted last night that they would step in to assist the rapper. "We have contacted Fifi with the willingness to help her fight back against the corrupt & exploitative record company!" the political party said.

We have seen the injustice caused on Fifi Cooper by Ambitious Entertainment which is politically associated with the corrupt North West Premier, Supra Mahumapelo. We have contacted Fifi with the willingness to help her fight back against the corrupt & exploitative record company!
— EFF (@EFFSouthAfrica) 28 November 2017

Fifi Cooper, alongside then-label mates A-Reece, Flame and B3nchMarQ announced their departure from the label in February of this year, in what has been one of the most dramatic stories in South African music this year.

A-Reece released a song detailing why he left: there was an issue with the artists' contracts, getting paid R20, 000 a month, some artists never seeing their gold plaques and the awards they won, among other disturbing revelations.

You can listen to the song below, and watch Fifi Cooper's latest music video underneath.