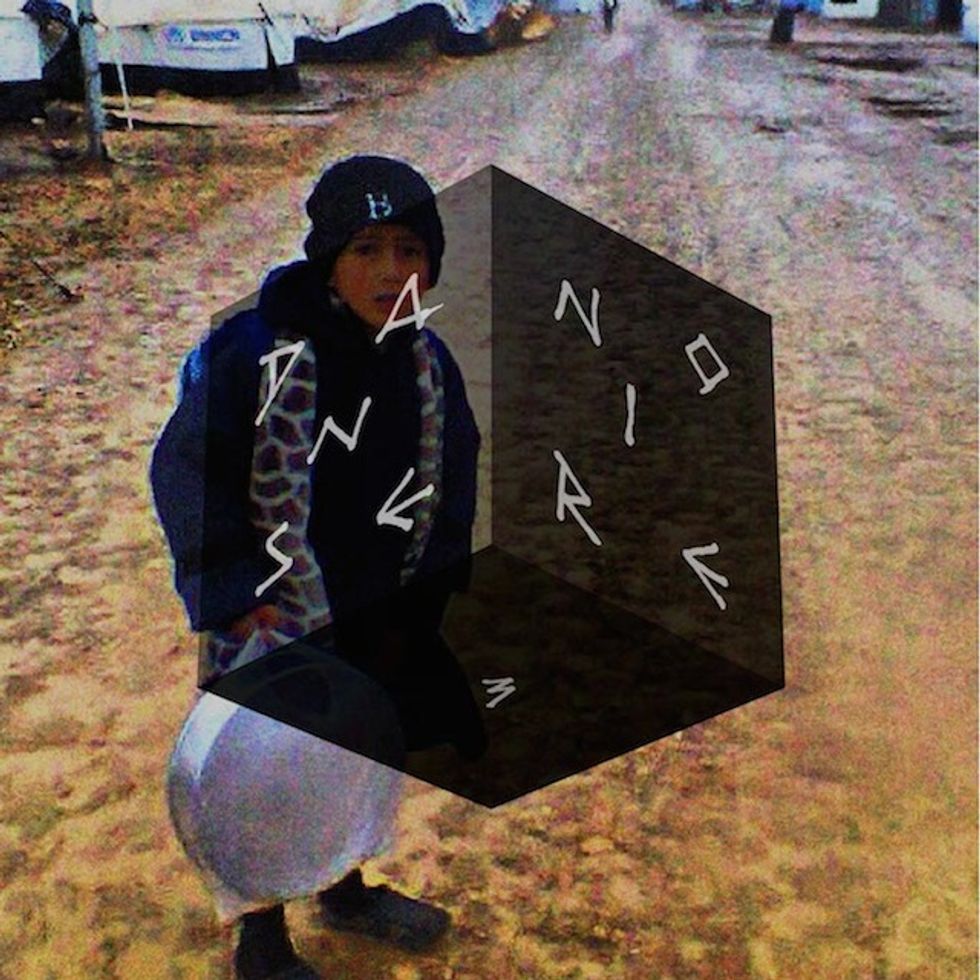 A few weeks back Algerian producer El Mahdy Jr. gave us all a tease of his Gasba Grime EP. We were blown away by the haunting constructions of transcendent Arabesque dub. After having lived in Algeria, Turkey and Burkina Faso, Mahdy's beats center around the intricate marriage of North African and Middle Eastern devotional samples with hip-hop and electronic beats, and Gasba Grime's centerpiece "Lost Bridge,"  which premiered today on The Guardian, is no exception. The track's ominous intro creates a sinister atmosphere that's only heightened by sombre strings and anguished chants in Arabic (think of it as a journey through the mind of a nomadic beatsmith). Gasba Grime arrives via Danse Noire on June 9th and is the follow up to his Boomarm Nation debut, The Spirit of Fucked Up Places. Until then, stream "Lost Bridge" below and look out for a Blackest Ever Black/Killing Sound remix of the track to drop Monday on The Quietus.