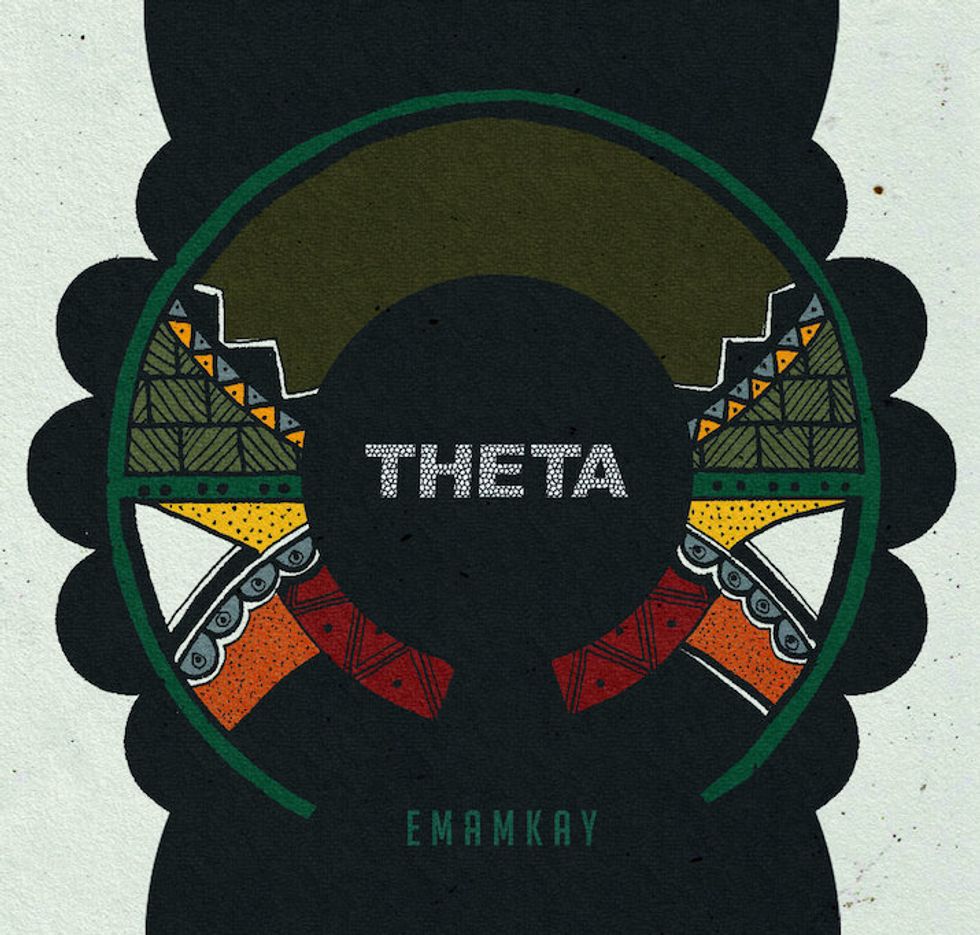 South African artists Emamkay releases his debut EP 'Theta' and discusses his sound, musical influences and more in an interview.

South African artist Emamkay's music has been described as both "space age hip-hop" and "electronica and soul music fusion." He lists Flying Lotus and D' Angelo, among others, as his musical influences and he offers potent experimental hip-hop and neo-soul vibes throughout his debut EP Theta. The Johannesburg-based MC and producer, however, isn't concerned with using typical genre labels to describe his sound, "I grew tired of focusing on what's supposed to be the next trend in the music industry. My genre is called personal. I play what feels good to me, not what would make one seem cool because they listen to it" says Emamkay in a press release.

The self-taught producer and ad copywriter seeks to make his mark in the creative sphere with Theta and we'd say that he's definitely on the right track. Listen to the EP below, and read on for a brief interview with the musician in which he discusses his distinctive sound and tells us more about the production process behind Theta.

Tell us about Theta. How did the EP come about? Where did you write and record it?

'Theta' is a meditation level so powerful that one can alter their surroundings when in that state of mind. My idea is to put people on that frequency with the songs on the project. The EP came to life after two years of experimenting with sounds in my room. I've been making music for almost all my life and so I felt it's time people outside my circle got to enjoy the music.

I produced all songs on the EP and co-produced the song "Milk" with ECHLN from Cape Town. I prefer being hands on with production work because it gives me enough creative space to create anything I'm inspired to make.

I wrote, recorded and produced all songs in my grandmother's spare-room. I have a studio set-up there where I spend most my time.

Who are the main influences on the EP?

Flying Lotus, Toro y Moi, D'Angelo's Voodoo, Iman Omari and my ex-girlfriend. All the above mentioned heavily influenced my music. I sampled my ex's voice on "Names" and wrote the song "February" after our grand break up.

People are describing your sound as "space age hip-hop," how would you describe it in your own words?

My sound is very spacey, but I also use the term "soul music." I'd like to believe it gives off a vibe like Smokey Robinson or John Coltrane but my sound has an electronic bite to it.