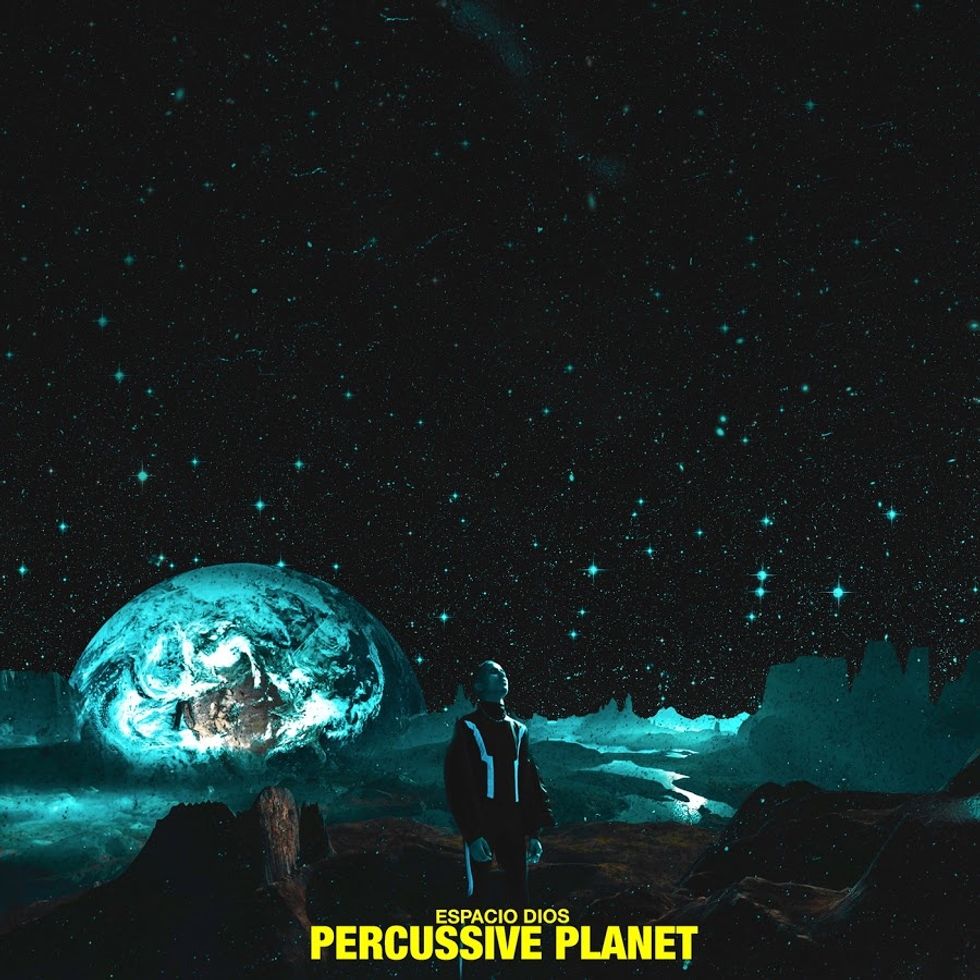 South African artist Espacio Dios just released a new EP. The project is his most focused to date and a culmination of the artist's genre bending attempts.

The opening song "Wakanda," has those thwacking gqom snares, and is a great introduction to what's to follow, but might mislead you into thinking this will be a gqom project, which it isn't by any means.

Read: Espacio Dios Is No Rapper

The rest of the songs borrow from trap, pop and electro. Dios' vocals exist perfectly over a soundscape of damp bass lines, smooth pads and marimbas, which are an indicator that his influences go beyond pop music.

He's joined by likeminded artists in this planet—up-and-comers such as Una Rams, Shakashoelu, Bog, as well as renowned producer, vocalist and rapper Anatii.

Percussive Planet has enough features to make sure Dios doesn't sound lonely, but he still keeps them limited to ensure you get a sense of who he is. He adds to this diversity by rapping alongside his distant vocals, on songs like "Mango" and "Uri Fire."

Listen to Percussive Planet below, and download it here.