You Need to Hear This South African Version of 'Maradona’ 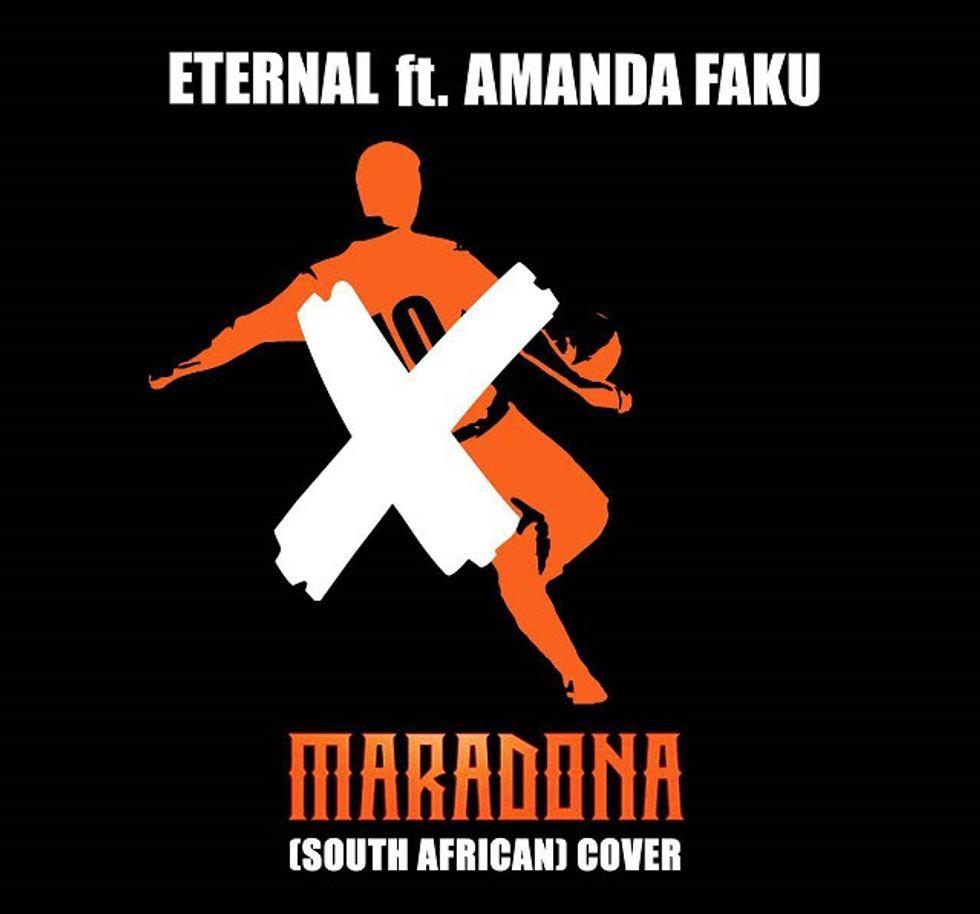 The cover features Eastern Cape born vocalist Amanda Faku, who was a contestant on The Voice SA last year. She sings her vocals in IsiXhosa.

The song peaked at number 1 on the Top 40 charts on one of South Africa's biggest radio stations Metro FM.

The cover has a broader bassline, and has a South African house flavor.

"When I first heard Niniola's 'Maradona,'" says Eternal, who is currently signed to the indie label Vth Season, "I fell in love with the instrumentation immediately. It's been an exciting process recreating the sound. Thank you to Amanda Faku who did a great job on the Xhosa vocals, and thank you to Raphael Benza and the team at Vth Season for helping me execute my vision to perfection."

Listen to the cover below.