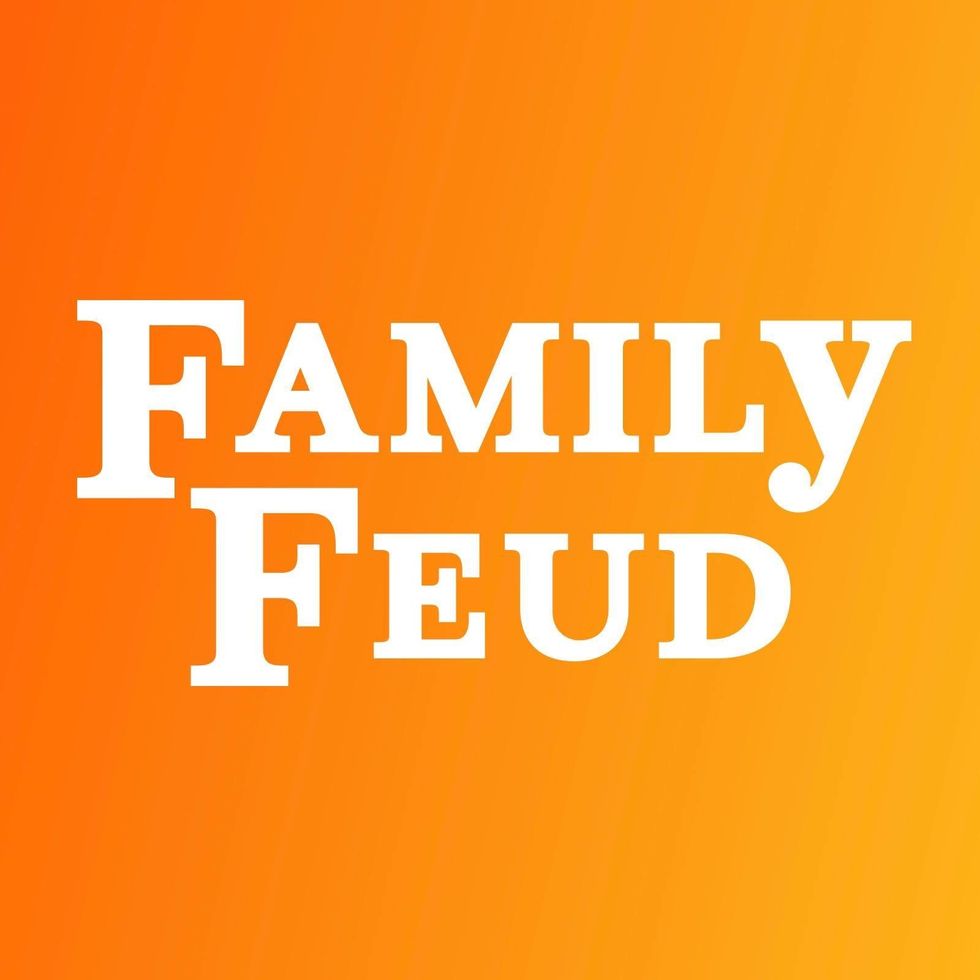 'Family Feud' is coming to South Africa and Ghana in 2020.

Steve Harvey is currently in South Africa. The entertainer landed in the country on Monday, and during a press briefing attended by many of the country's publications, he announced that he is bringing the popular family game show Family Feud to Mzansi and Ghana.

"Bringing Family Feud to Africa has long been a dream of mine," Harvey was quoted as saying by SowetanLIVE. "I believe Family Feud will become a household name for local South African and Ghanaian families. And this is just the beginning in Africa. I expect this show to lead to multiple media and business projects in and throughout the continent."

Production for the South African version of the show will start in October in Joburg, and the show will be airing on the continent in the second quarter of 2020. The show will be produced by Rapid Blue. The company, which is part of BBC Studios, has produced many other African versions of international shows such as Dancing with Stars, X Factor, Got Talent, Project Runway and First Dates, among others.

Duncan Irvine, CEO of Rapid Blue, was quoted by SowetanLIVE as saying:

"We are thrilled to be working closely with Steve Harvey and his team to produce two African versions of Family Feud. Family is the cornerstone of life in South Africa and Ghana, and we are confident that we will see some wonderful families take part and that both seasons will resonate well with audiences here."

Harvey, during the press briefing explained how he was excited be on the continent, saying:

"Originally, I wanted to come home. I have a home in America, and America has been good to me. It is a land of opportunities. A lot of my family and business is there. But it is not my homeland. Whenever people talk about going home it sounds so cool. And my home is Africa."