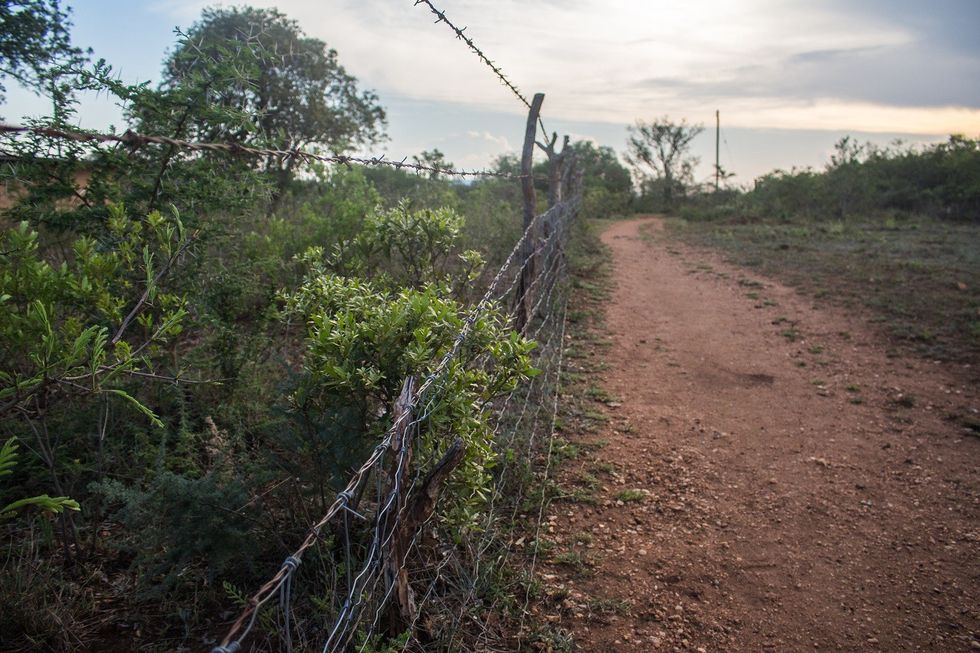 South African farm workers are among the worst paid in the country. Some farmers don't even pay them the minimum wage, which is low already.

Yesterday, the South African Department of Labor announced an increase in minimum wage for farm works. The new figures will come into effect on the 1st of March, and will be reviewed again in February 2019.

According to IOL, the Congress of South African Trade Unions says that all minimum wages should be reviewed to ensure that they are above the minimum wage to be implemented.

The news website quoted the regional secretary of the Western Cape region of Cosatu, Tony Ehrenreich, as saying: "The essential crisis of the SA economy is that workers are too lowly paid and are not consumers to assist in driving up aggregate demand in the economy. The moral implications of this wage policy is that the growing inequalities are leading to less social cohesion and sustainable development. We need to see decent work and a living wage top the agenda of the department of Labor."

The agricultural industry association, AgriSA is still to make comments on the feasibility of these figures.

We surely can do better.