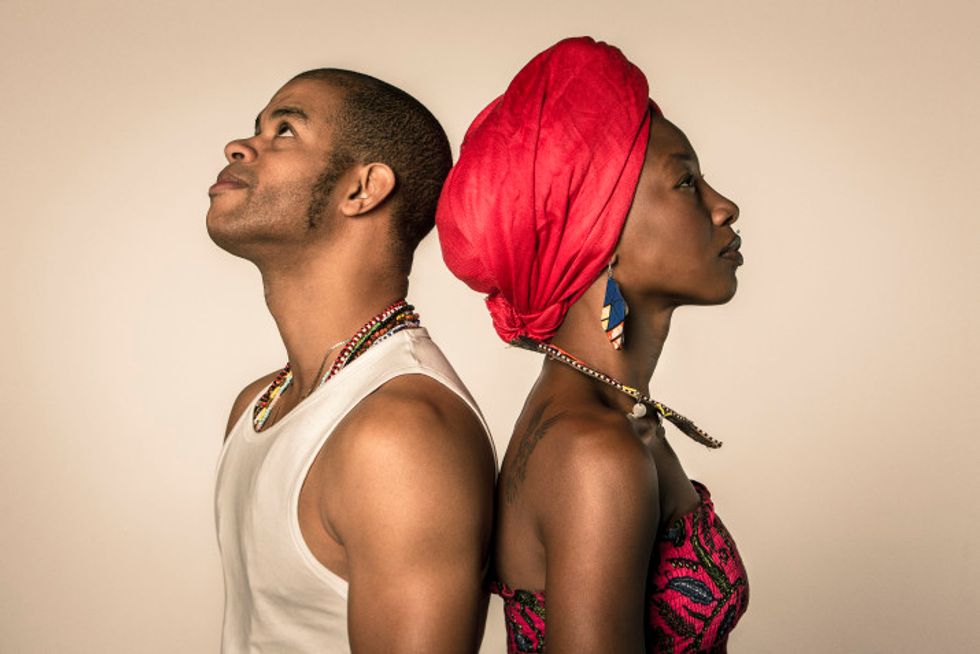 Malian soul singer Fatoumata Diawara will be headlining a show at London's Barbican Centre on May 30. The singer will be joined by Cuban jazz pianist Roberto Fonseca for an exciting and sensuous collaboration. The two will explore the interconnections between Cuban and Malian music by providing a colorful intermix of Fonseca's rhythmic Afro-Cuban compositions and Diawara's honeyed vocals. Diawara and Fonseca have worked together previously on Fonseca's record YO, and will be presenting their latest collaboration At Home during the show. French-Israeli singer, Yael Naim, is also slated to perform; she'll be playing a unique blend of French, English, Hebrew and Creole influenced indie-soul music. Check out some footage from Diawara and Fonseca's last live performance and revisit our Okayafrica TV episode featuring Fatoumata Diawara and The Roots below. Enter for a chance to win a pair of tickets to the show on our Facebook page.