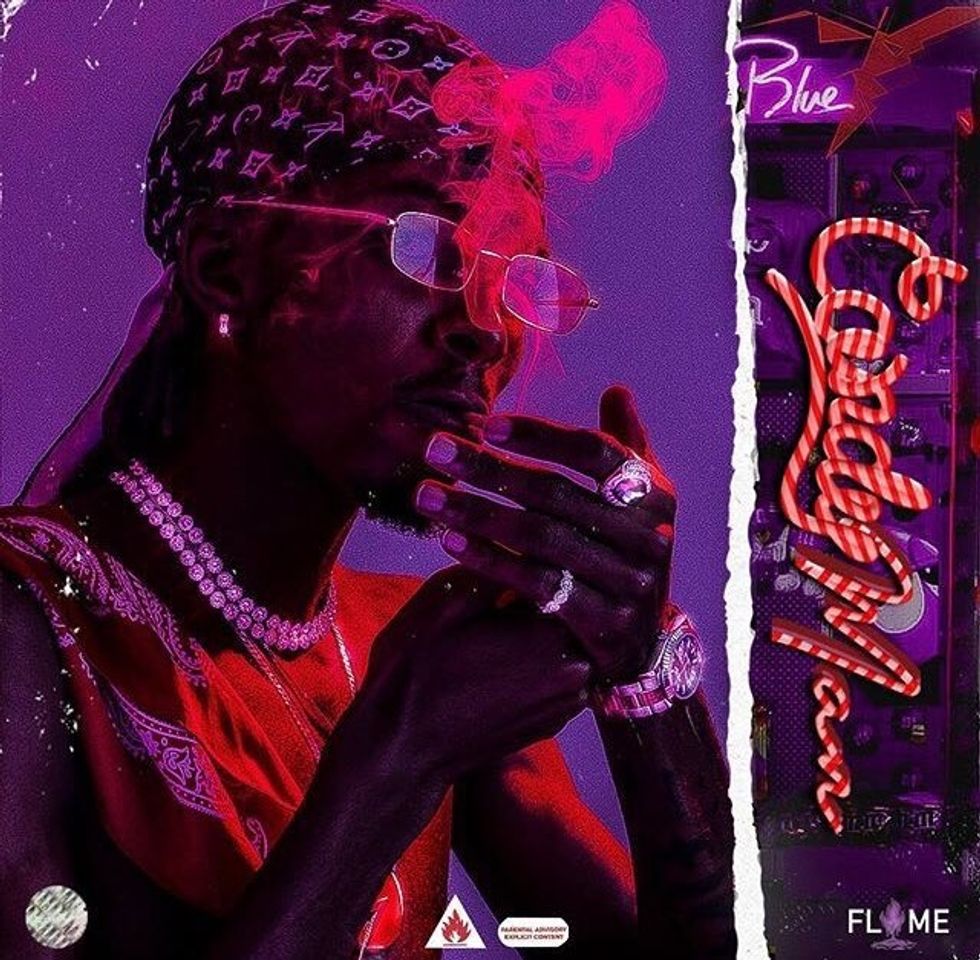 Flame released his debut album this morning. CandyMan has been long promised and teased. The South African hip-hop artist's cult following has been impatiently waiting for the release.

Flame has established himself as a force nature among the country's new wave of artists in the last few years. From the countless appearances on songs by member of The Wrecking Crew, which was part of until recently, to releasing three solid projects, Clouds, Germander and Do Not Disturb. The latter was a collaboration with TWC ally Zoocci Coke Dope.

All three projects were solid. It's, however, still too early to determine if CandyMan matches up to the previous releases. And at 19 tracks, it's a lot of music to get through and make sense of in one listen.

A lot has happened since Flame last released a full-length project. Most notably, him and other members Ecco and Mellow left The Wrecking Crew to form The Lean Team. The speculations have been many and the story has been getting told in bits and pieces. A-Reece shared his side on the song "Carele$$," while The Lean Team gave theirs in an interview with Zkhiphani.

CandyMan features the likes of Frank Casino, Ecco, The Big Hash and Ayanda Jiyaamong others. On first listen, it's a solid project that sees Flame maintain his style and attempt to build on it (for instance on the song "Up and Lost," in which he rides an uptempo pop beat).

Listen to CandyMan below: