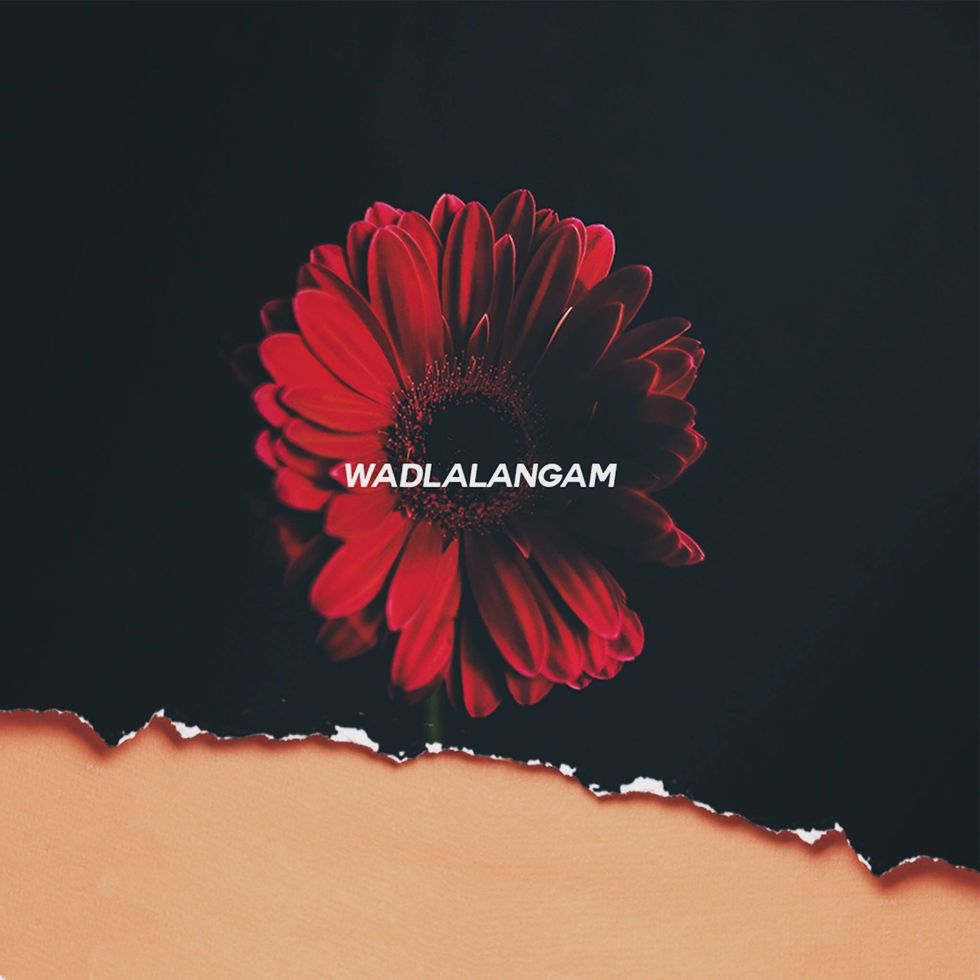 It might make you cry, but you'll love it.

KZN rapper Flex Rabanyan is gearing up to release his debut album after winning the second season of the Vuzu TV's The Hustle in 2017.

His latest single proves the rapper's versatility. It's a departure from a majority of his songs that were laden with bravado and flexing of skills.

"Wadlala Ngam'" sees the lyricist croon some sing-songy raps drenched in mild autotune over mellow keys and a mid tempo rhythm. He speaks of a lover who did him dirty after he had invested all his emotions in the relationship. Can't say we all haven't been there.

Read: 25 Up-And-Coming South African Rappers Under 25 You Need To Stop Sleeping On

Listen to "Wadlala Ngam'" below, and download it here.